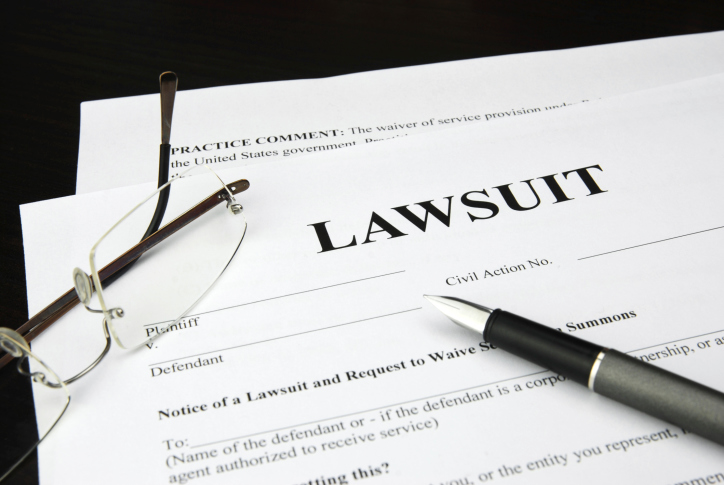 Now, inmates who say they were victimized by a torture program designed by psychologists John Bruce Jessen and James Mitchell have sued the duo. The suit alleges that Jessen and Mitchell earned as much as $80 million from their program.

Did Psychologists Profit from Torture?

A United States Senate report published in 2014 suggests the CIA’s torture program was brutal and ineffective. Most tortured inmates were detainees who had not been convicted of any crime, according to the report. In some cases, the detainees were released when no evidence supported their involvement in terrorism or other crimes.

Although a 2012 Justice Department inquiry investigated the CIA’s torture program, and reports from organizations such as the APA have looked into psychologists’ role in torture, neither the architects nor implementers of the program have faced legal consequences.

The American Civil Liberties Union (ACLU) hopes to change that with a lawsuit on behalf of Mohamed Ahmed Ben Soud and Suleiman Abdullah Salim, who say they are torture survivors. The organization also sued on behalf of Gul Rahman, a man who died at a CIA “black site” in Afghanistan.

Salim, who was released in 2008, said in a video that he still experiences flashbacks to his torture. The suit alleges that one torture victim attempted suicide, while another was kept without clothes for more than a month. The plaintiffs seek compensatory damages of at least $75,000.

Mitchell and Jessen’s company—Mitchell, Jessen, and Associates of Spokane, Washington—contracted with the CIA in 2001. The team’s research was based on psychological work on dogs and centered on a state of learned helplessness to coerce confessions from detainees.

An array of ethical guidelines from organizations such as the American Medical Association ban torture. Torture is also against international law. In 2009, President Barack Obama signed an executive order officially banning torture, which was referred to at the time as “enhanced interrogation.”