The Shameful Fallout of Parental Rejection for LGBT Kids 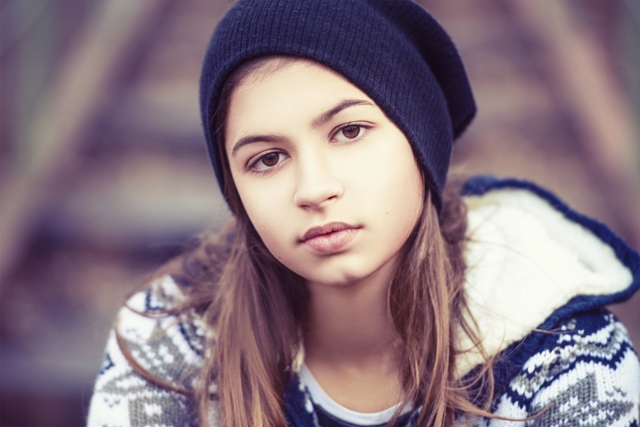 The foster care system has a disproportionate number of LGBT youth in its care—the result of so many being abandoned by their parents. This often happens at a time when children most need support and guidance, during their preteens and teens when they are figuring out who they will be as adults. It is the ultimate rejection, and the wounds can last a lifetime.

Regardless of whether the parent-child relationship was good or bad before the child came out, being rejected by those who are supposed to love and protect you unconditionally is devastating. Severe damage is done to self-esteem, trust, security, future relationships, and one’s view of the world.

What would cause parents to legally and morally divest themselves of their responsibilities and emotional ties to their children? The answers lie not in the children, but in society and the parents themselves.

Mothers are often blamed for any perceived flaws in their children. Many men feel it is a mark against their masculinity to produce a gay child. Other parents feel shame due to religious teachings. Still others are upset that their children don’t fit in with socially prescribed gender roles. They seem to forget that gender roles, clothing styles, and what is perceived as masculine or feminine have changed many times throughout history. It is a misguided sense of shame, a shame so extreme at times that it can be relieved only by disconnecting and distancing from the child.

As a society, we encourage shame in both parents and children by denying LGBT people basic civil rights. This makes a powerful statement that they are somehow “less than” and therefore their neglect is more acceptable. This system has been used against minorities throughout time. In most minority groups, however, parents and children share the minority status and therefore parents will protect and guide their children. In contrast, most LGBT kids have heterosexual, cisgendered parents, making the kids minorities within their own families.

When parents feel shamed by their gay, lesbian, bisexual, and transgender kids, they typically blame the child instead of looking at their own feelings. They resolve their discomfort by getting rid of what they perceive as the source—the child. Ironically, the parents end up placing the burden of their child’s care on the very society that created the situation. These now-homeless youth are vulnerable to abuse, drug addiction, and prostitution. They have committed no crime, but are treated worse than criminals. The emotional damage is just as painful.

Even those people who come out to their families as adults often face rejection. Many LGBT people create their own substitute families from close friends, and they may have spouses and their own children. They may be content and feel that they have moved beyond the parental rejection to a place where they are valued and loved. This is perfectly possible. Nevertheless, the love and caring of a mother or father is unique, and rejection from them always leaves a scar.

How do we, as a society, stop this abuse? As with all complex issues, there is no one solution. Change has to come through many channels. The LGBT community and its allies need to continue to work for full civil rights. Parents need more education to learn that there is nothing wrong with them or their children. Schools need to expand their education about the LGBT community and their anti-bullying practices. As a society, we have to see the abandonment of LGBT youth as reprehensible.

We need to believe that ALL children are worthy of love and nurturing, from their families and from their communities.