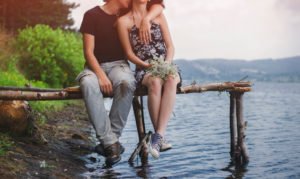 The 2011-2015 data included a nationally representative sample of 4,134 teenagers. Researchers conducted the interviews in person.

Condoms were the most popular contraceptives among teens. A minority of girls (5.8%) reported using a long-acting reversible contraceptive such as an intrauterine device (IUD).

Most girls (88.5%) reported they would be “a little” or “very” upset if they got pregnant. This desire not to become pregnant increased their likelihood of using contraceptives.