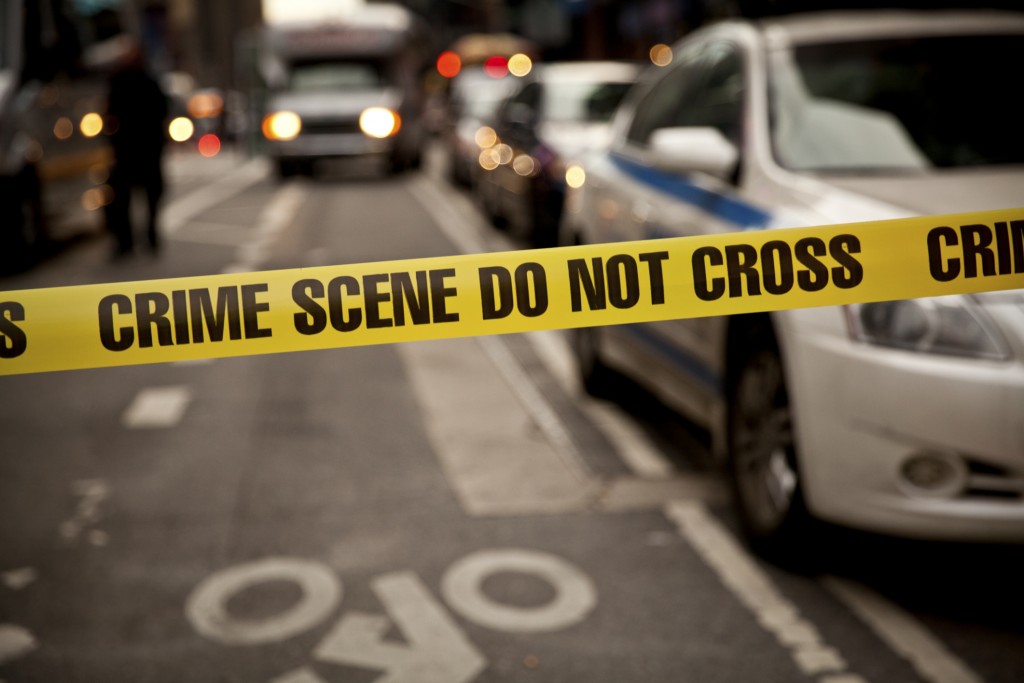 School shootings, bomb threats, and similarly horrific crimes often spark national dialogues about “mental illness”. Yet research consistently suggests that those with mental health issues are more likely to be crime victims than crime perpetrators. Psychosis, a detachment from reality that produces hallucinations and delusions, is frequently blamed for acts of violence, and some violent perpetrators claim that psychosis led to their crimes. A new study published in Clinical Psychological Science undermines this claim, though, arguing that only a small portion of violent acts are preceded by hallucinations or delusions.

Psychosis: Rarely a Factor in Violence

Among study participants, depression—not schizophrenia or other conditions that lead to psychosis—was the most common challenge. Fifty-three percent of participants had depression, compared to 15% with schizophrenia and 13% with bipolar. Even among those who had a history of delusions or hallucinations and who had high rates of violence, psychosis played a role in only 19.2% of 182 acts of violence. This suggests that, even among those with mental health issues, violence is not well-explained by psychosis.