Study Suggests Marijuana Use May Not Lower Teen IQ 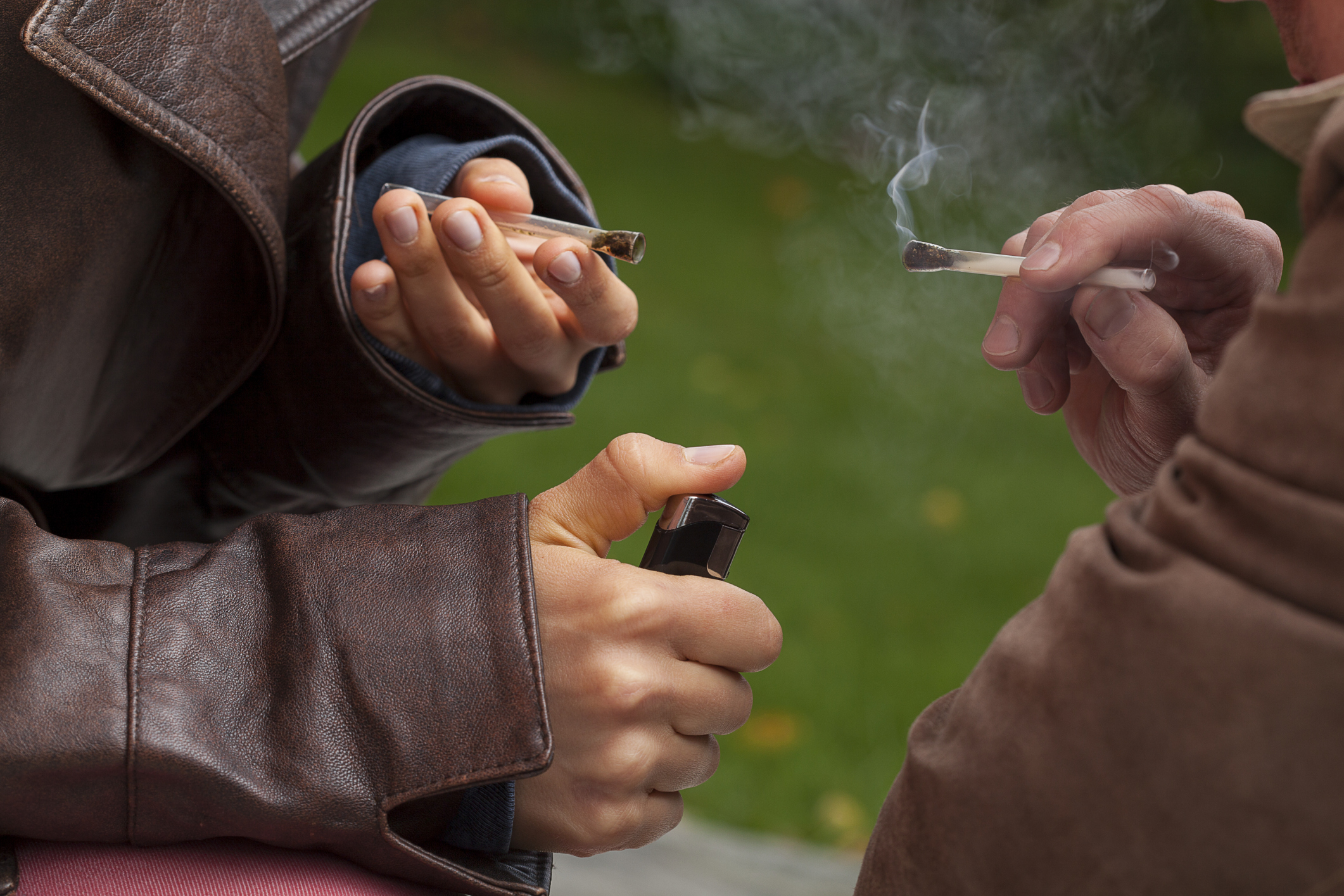 Marijuana use may not lower Intelligence Quotient (IQ) of teen users, according to a new twin study published in Proceedings of the National Academy of Sciences.

According to the study, marijuana is the most commonly used recreational drug, with roughly half of all Americans trying it at least once. Twenty-three states plus the District of Columbia currently allow some medicinal uses for marijuana, and a handful of states have legalized the drug for recreational use.

Marijuana remains illegal at the federal level, with proponents of the ban saying it is dangerous, particularly for young people whose brains are still developing. The latest study, which tracked twins in two data pools, suggests the drug may not have a direct effect on intellectual decline in teens.

Researchers pulled data from two separate studies. The Risk Factors for Antisocial Behaviour study assessed 789 twins’ IQs when they were between ages 9 and 10 in 2001. Over the next 10 years, researchers tested the twins’ IQs five more times.

For both studies, participants also completed confidential surveys about their use of marijuana, binge drinking habits, and use of drugs such as painkillers and cocaine. Researchers then looked at pairs in which one twin had never used marijuana and the other used the drug on a daily basis for at least six months.

Both marijuana users and their non-user twins lost about four IQ points during the study. This suggests marijuana does not lower IQ. Instead, the researchers say something else might be at play, such as similar genetics or a change in the twins’ home environment. Marijuana users did have slightly lower scores on vocabulary and general knowledge tests, but the reduction was not correlated with usage frequency or amount.

Conflicting Research on Adolescent Marijuana Use

Marijuana use is a politically charged topic, and studies often show conflicting results. A 2012 study tied heavy marijuana use to lower IQ. However, a follow-up study that looked at the same data found researchers failed to control for other intelligence-lowering lifestyle factors, such as alcohol and tobacco use, mental health conditions, and low socioeconomic status. Though the latest study does not directly contradict the 2012 research, it may provide some comfort to parents concerned about the effects of adolescent marijuana experimentation.