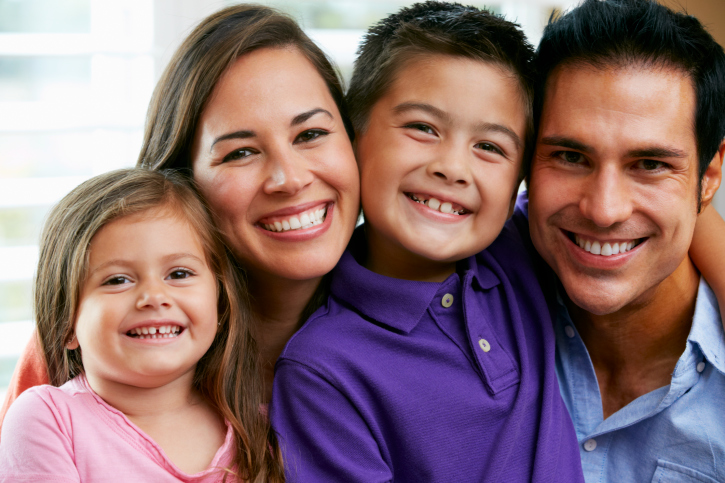 Oldest children have long basked in the glow of myths about their intelligence, friendliness, and willingness to please their parents. They can even point to the fact that oldest children have won more Nobel Prizes than other groups.

Now, a new study backs up oldest children who think they might be just a bit smarter than their younger siblings. Researchers have found a tiny IQ difference between oldest children and their siblings, as well as very small differences in personality. The differences, researchers say, are not large enough to produce significant differences based on birth order alone.

Why Birth Order Matters Less Than We Think

Researchers tracked 377,000 American high schoolers, making this the largest study of differences based on birth order that has been conducted. The team controlled for factors that might alter the data, such as family size and structure. Rather than comparing children to their siblings or asking participants about their subjective experiences, researchers compared each child to the larger cohort, reducing the risk of skewed data. Previous studies have asked older children if they are more responsible than younger siblings or asked parents for subjective assessments, approaches that are generally less reliable.

Researchers found that firstborn children had an IQ that was one point higher, on average, than that of their younger siblings. Though the difference was pronounced enough to be statistically significant, the study’s authors say that it is meaningless and cannot account for or predict differences in achievement or academic prowess.

The study also found very small differences in personality. Oldest children tended to be less anxious, more introverted, more conscientious, and more agreeable. The correlation, however, was a mere .02, where 0 indicates no correlation at all. Thus, a child’s birth order is only slightly better than chance at predicting his or her personality.

A number of books promise to help parents parent more effectively based on the birth order of their children. The study’s authors say that this is a misguided strategy and that birth order will not provide parents with clues to more effective parenting.