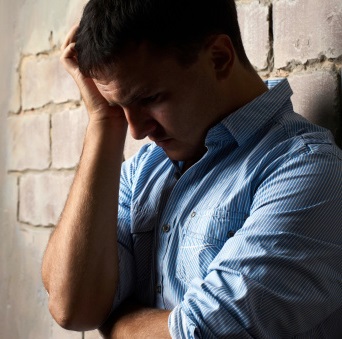 Posttraumatic stress (PTSD), which results from a traumatic life experience, can upend a person’s life, resulting in intrusive memories, nightmares, anxiety, depression, fear, avoidance, and a heightened startle reflex. While some medications can treat symptoms in some people, results are unpredictable, and side effects cause many people with posttraumatic stress to forgo drugs altogether. According to a small study of 12 patients, though, hope for PTSD could come in the form of a common anesthetic.

Researchers followed 12 people with PTSD after administering a stellate ganglion block (SGB). The procedure injects local anesthesia into the neck, and is a common treatment for chronic pain and some other conditions. Researchers followed the patients for six months after the treatment, relying on psychological tests, such as structured interviews.

The study’s authors believe that SGB could also help alleviate the symptoms of depression and anxiety, since patients with PTSD saw improvements in these symptoms. They emphasize that further research could help uncover how and why SGB works to treat PTSD, in addition to providing information on which patients are good candidates for the procedure.

This isn’t the first time researchers have discovered evidence that anesthetic treatments can help people with posttraumatic stress. An earlier study found that IV administration of Ketamine, another common anesthetic, could also improve symptoms of PTSD.