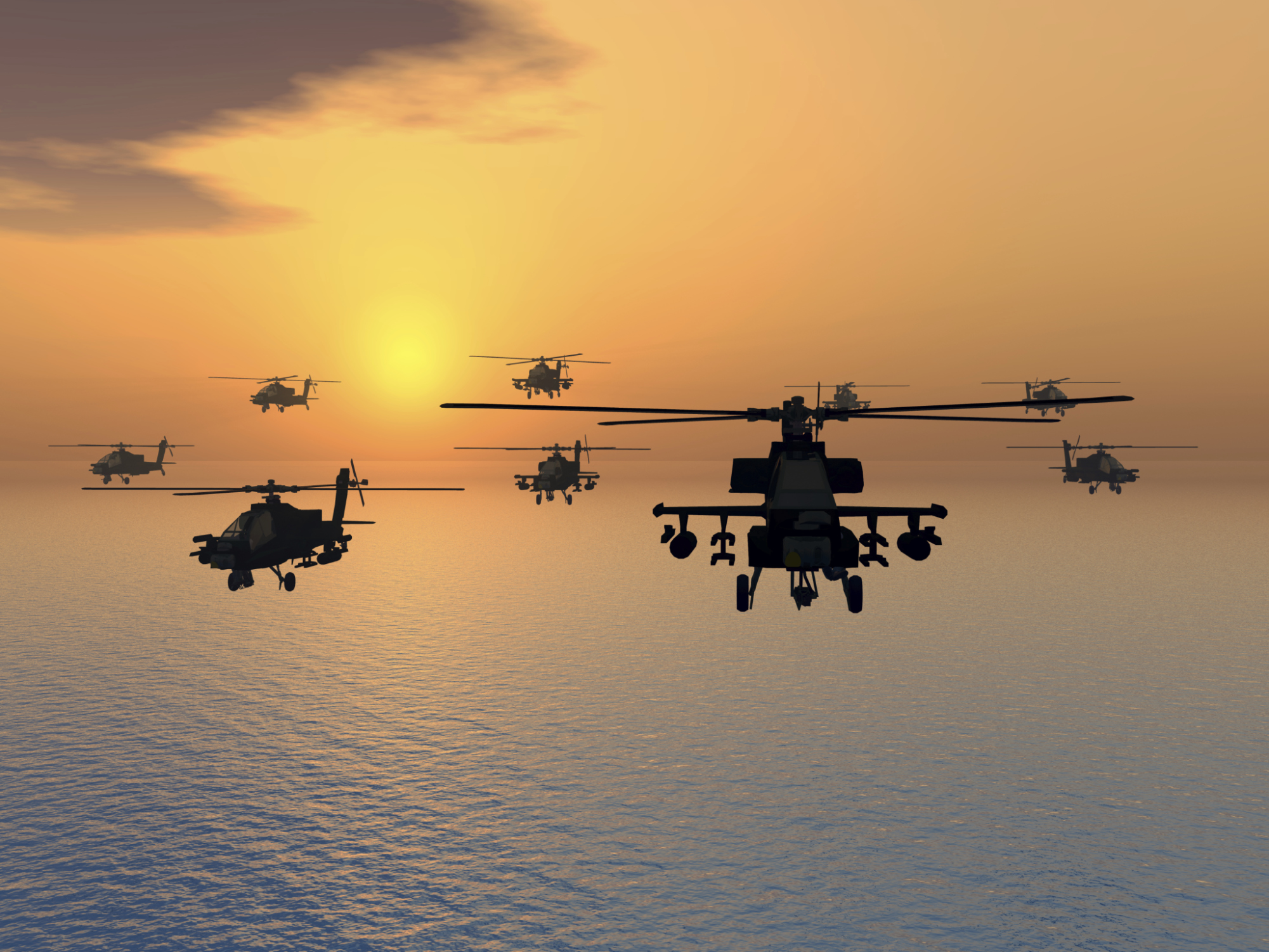 A study published in Transgender Health suggests more research into transgender mental and physical health could undermine the notion that trans-identified people are unfit for military service.

Transgender-identified people are currently banned from serving in the U.S. military. In July 2015, the United States Department of Defense announced the formation of a “working group” charged with investigating a possible lifting or relaxation of the ban.

A Department of Defense memo in August 2015 established a timeline for changing anti-transgender policies. According to the timeline, transgender people could begin serving in the military as early as May 2016.

Transgender Health During and After Military Service

No significant differences in health existed between the two groups, though veterans had a higher average body mass index (BMI). Advanced age and longer periods of military service were both correlated with more physical and mental health issues.