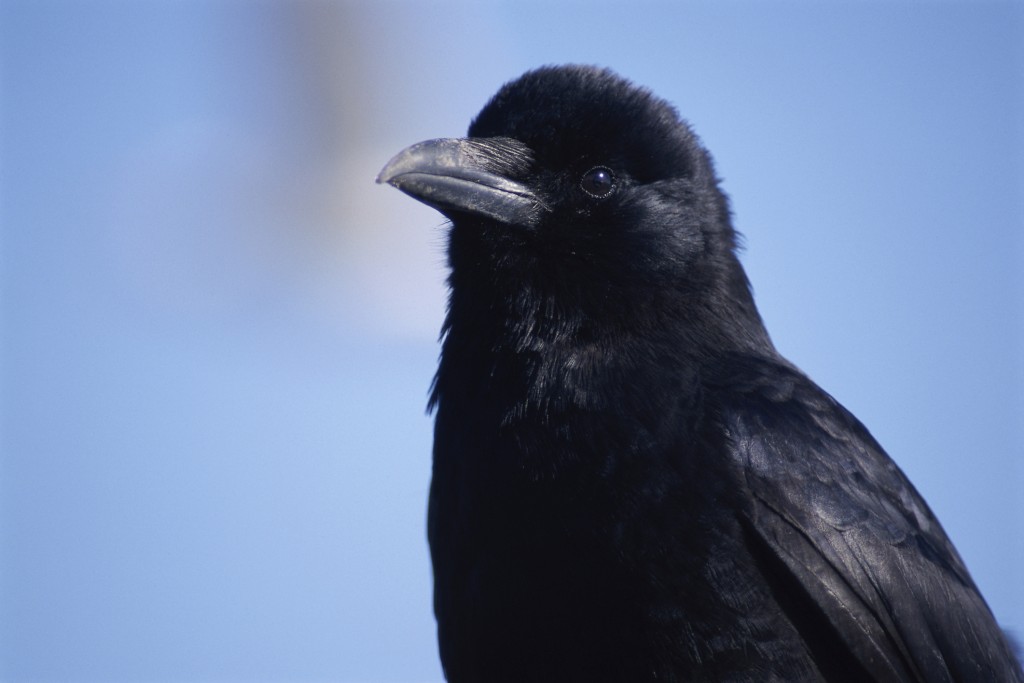 Crows and ravens are a long evolutionary chain away from humans, but some of their behavior closely resembles that of humans. Viral videos of crows that talk and count frequently make the rounds on social media. Until recently, scientists were unsure how basic math skills evolved in crows, but a study published in the Proceedings of the National Academy of Sciences offers insights into why and how crows count.

Researchers have long puzzled over why crows seem able to count. The brain structures that enable humans and other primates to count evolved long after crows and humans shared a common ancestor. This suggests that counting may have independently evolved in crows.

To explore how crows’ brains enable them to count, Helen Ditz and Andreas Nieder, researchers from the University of Tübingen, trained carrion crows to play a numerical matching game. The crows saw between one and five dark dots inside a gray circle on a computer screen. Crows who tapped the same number of dots when it appeared again received a treat. The size of each dot, as well as their placement within the circle, randomly varied. This means that the crows weren’t just measuring shapes; they were counting the number of dots, or at least memorizing what particular quantities of dots looked like.

On average, the crows got the answer right about 75% of the time—a figure that can’t be explained by chance alone. In most cases, the mistakes occurred when the difference between images was only one dot.

The crows wore surgically implanted neuron sensors as they played the game, enabling the team to observe the activity of about 500 neurons. Approximately 100 neurons behaved differently depending on the number of dots the crows saw. Some neurons showed activity only when there were three dots, while others showed activity only with one or five dots, suggesting that the crows’ neurons might behave differently depending on how many dots the crows counted.

Though the part of the primate brain that allows counting works differently, the neurons behave the same. Just as crows’ neurons light up according to the number of items they count, so too do primate neurons. The correlation between neuron activity wasn’t perfect. For example, “four” neurons still responded when there were three or five dots, though not as dramatically as they did when there were four dots.

The researchers say that their results could shed light on the evolution of counting in both humans and crows. Because similar neuronal processes enable both species to count, the common ancestor of crows and humans—who existed more than 300 million years ago—might also have been able to count.