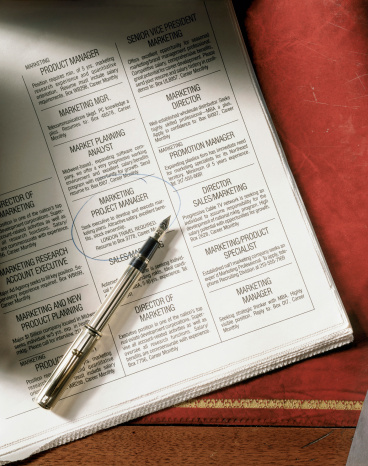 Racial discrimination continues to be a problem for minority job applicants, according to a new study published in Administrative Science Quarterly. Researchers found even diversity-friendly employers engaged in discriminatory hiring practices.

Racial discrimination is evident in many workplace issues, including race-based wage disparities. According to 2013 figures from the Bureau of Labor Statistics, average weekly earnings for white men totaled $896, compared to $728 for white women. Black men had average weekly earnings of $646, compared to an average of $621 for black women. Latino men and women experienced the greatest wage gap, with men averaging just $594 per week and women earning $531 each week.

The study explored “resume whitening,” the act of removing racial cues to make a resume look “whiter.” Applicants may accomplish this by altering their names to sound less ethnic or removing work or memberships related to their racial group. For example, a lawyer might not list a membership in an African-American bar association.

Researchers looked at interviews and a laboratory experiment in addition to auditing real resumes. They found resume whitening was common, with a third of black or Asian job-seekers adopting at least one whitening practice. Two-thirds of participants reported knowing someone who intentionally whitened job application materials.

Applicants applying for jobs at companies that purported to be “diversity-friendly” were less likely to engage in whitening, making it easier for employers to discern their race. Employers responded more favorably to whitened resumes, regardless of whether they claimed to be committed to diversity. Thus, minority applicants seeking jobs at “diversity-friendly” companies might actually face more hiring discrimination at these organizations.

Previous research has found employers may discriminate against applicants who have names that do not sound white. A 2003 study looked at how employers responded to identical resumes with either “black” or “white” names. The study’s authors sent nearly 5,000 resumes in response to 1,300 employment ads. Though the resumes contained the same credentials, “white” applicants needed to send 10 to get a callback, while “black” applicants had to send 15 to get a single returned call. This suggests employers might discriminate on the basis of unconscious racial bias.