Study Reports Antidepressant Use During Pregnancy Linked to Autism 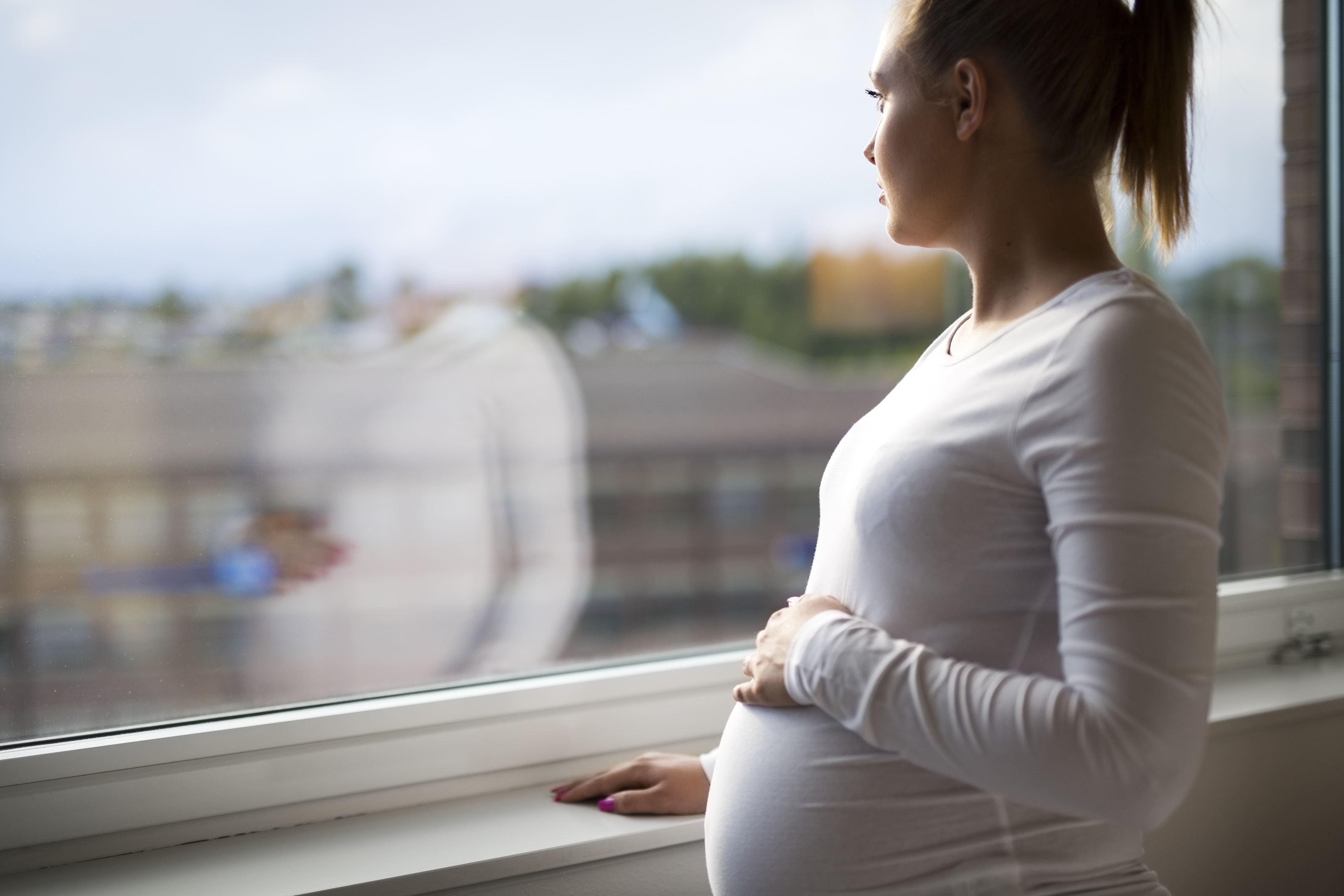 A large study of Canadian women and their children published in JAMA Pediatrics has reported a link between the use of certain antidepressants by mothers during pregnancy and increased risk of autism in their children.

According to the American Congress of Obstetricians and Gynecologists, between 14% and 23% of women will experience symptoms of depression during pregnancy. According to the Centers for Disease Control and Prevention, about 1 in 68 children will develop autism.

The Link Between Autism and Antidepressants

For the study, Anick Bérard, a perinatal epidemiologist at the University of Montreal, and her colleagues looked at data collected on 145,456 babies born between 1998 and 2009 in Quebec.

Bérard says women with mild to moderate depression should consider exercise and psychotherapy to reduce the risk. For women with severe depression, Bérard says antidepressant use may still be appropriate.

Putting the Results into Perspective

Depression can make the transition to motherhood challenging and may interfere with a woman’s ability to bond with her baby. So for women with severe depression, the benefits of antidepressants likely outweigh the risks.

In response to the study, some mental health professionals caution that the study is flawed and may cause unnecessary panic. The risk of autism in the general population is still a small one of around 1%, and the 87% increase reported in the study would raise that risk overall to 2%. Moreover, research has found that women who experience some kinds of diagnosed mental health issues during pregnancy are already more likely to have children later diagnosed with autism regardless of antidepressant use in pregnancy.

Bérard serves as a plaintiff’s consultant in lawsuits about antidepressant-related birth defects, so critics say her results are unsurprising. Nevertheless, some animal studies have found a small increase in the risk of fetal developmental issues when animals take antidepressants, so it is unlikely that poor study design or researcher bias account for the study’s results.