Social Anxiety Affects Perceptions of Friendships, and Other News 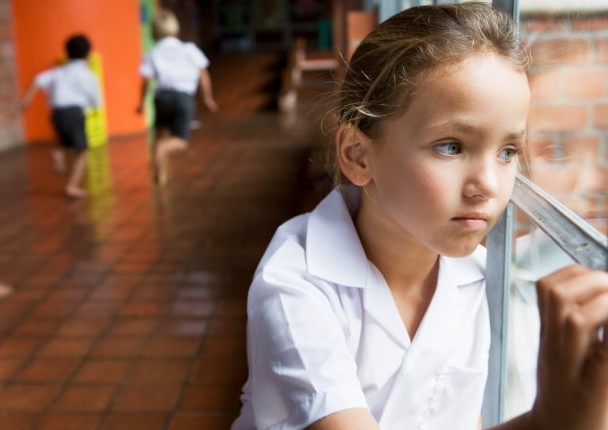 The study’s authors point out that when people with social anxiety perceive their friendships as low quality or troubled, they may suffer deficits in self-esteem that undermine further attempts at making or retaining friendships.

Though media coverage of mental health among children gives the impression that mental health conditions are increasingly common among children, a Canadian study has found otherwise. The study included 11,725 children ranging in age from 10 to 15. Researchers evaluated children in the 1990s and in the 2000s and found that, compared to kids in the 1990s, kids have a slightly lower rate of depression. Hyperactivity, though, had significantly increased.

“The X Factor,” a popular talent show, is receiving criticism for its portrayal of mental health issues. As part of the show’s Halloween performance, participant Lola Saunders recently performed Gnarles Barkley’s Crazy as dancers performed in straitjackets. This performance offers a stereotypical and stigmatized view of people who need mental health care. When Cheryl Fernandez-Versini, one of the show’s judges, was asked how the performance related to Halloween, she remarked that because the performance involved “crazy” people, it fit the Halloween theme.

Is Your Relationship Moving Toward Marriage? If It Isn’t, You Probably Can’t Admit It

Church youth groups are frequently small and intimate, led by youth pastors to whom children may turn when they need help. According to a survey of 94 youth pastors, whose congregation sizes ranged from 45 to 8,000, youth pastors report that they feel poorly equipped to help children who struggle with mental health challenges.

A ‘Purpose in Life’ May Extend Yours

With the assistance of an NCAA grant, the University of Michigan recently launched a pilot program to tackle mental health issues among student athletes. The program has two key components: a system of drop-in support groups where student-athletes who are struggling can seek help, and a series of videos featuring student athletes talking about mental health issues. For example, in the video below, former swimming captain Kally Fayhee discusses her struggle with disordered eating.