Researchers Say No Such Thing as ‘Male’ and ‘Female’ Brains 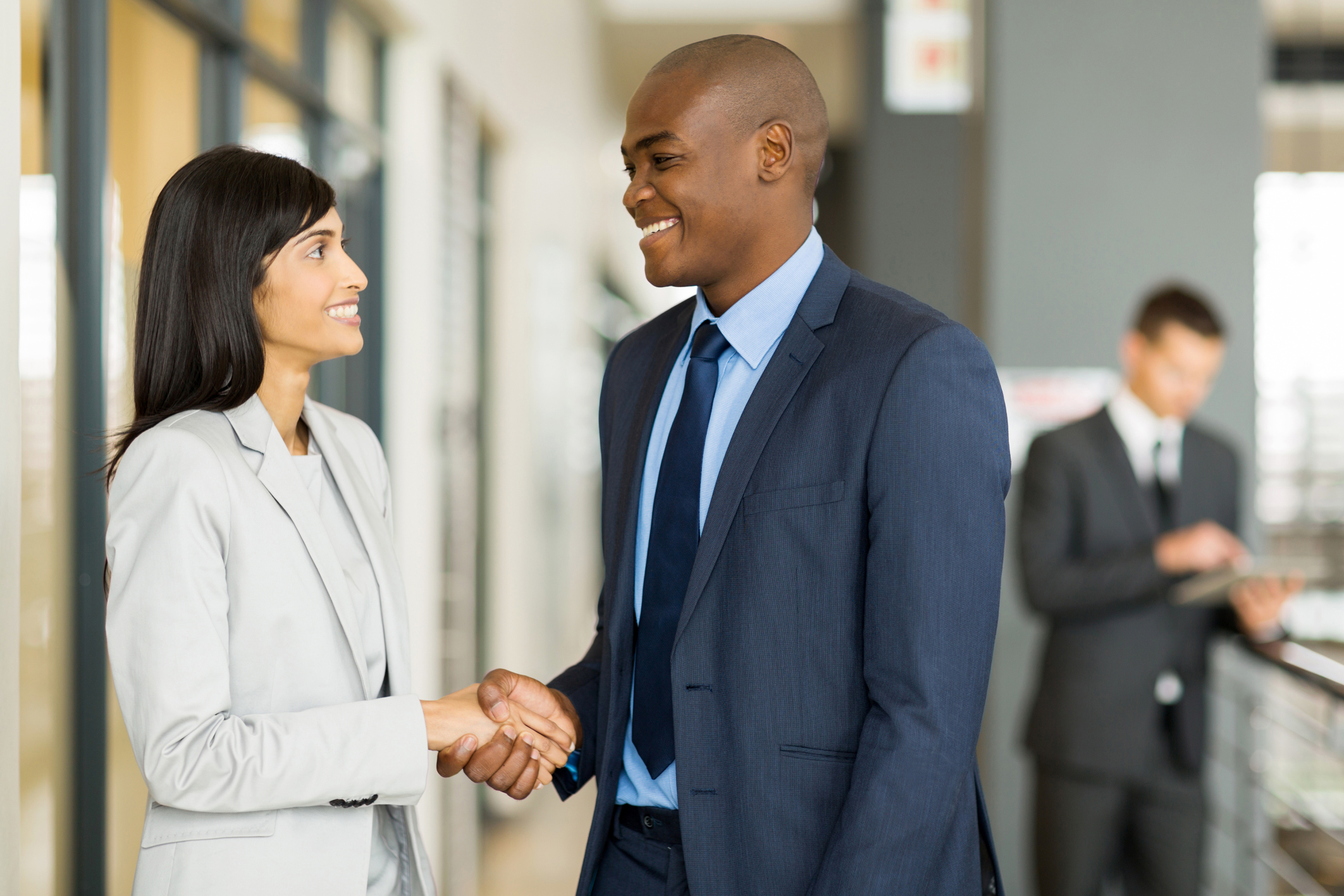 Much research has been done lately to find out more about differences between men and women, especially in regard to their brains. According to a new study published in the Proceedings of the National Academy of Sciences, men’s and women’s brains show few differences, and most brains cannot be easily classified as male or female.

Researchers studied existing magnetic resonance imaging (MRI) scans on more than 1,400 brains. Rather than examining brain function, they looked at anatomical features such as brain volume and tissue thickness. They also used diffusion tensor imaging to track white matter tracts throughout the brain. Because previous research has linked gender differences to certain brain traits, the team focused on areas that showed the biggest differences.

While the brains showed more similarities than differences, some gender-based patterns did emerge. For instance, men sometimes had a slightly larger left hippocampus than women, but in each region of the brain researchers found overlap between genders. Some female brains had a larger hippocampus more typical in males, and some male brains had a smaller hippocampus more typical in female brains. Based on this data, the scientists created a continuum of “male” to “female” brains, then assigned each brain to a spot on the continuum. Most brains could not be classified as male or female, showing significant crossover instead. Ultimately less than 8% of all brains could be easily classified as male or female.

The brain is just one way to measure differences between men and women, but research in that area is increasingly finding similarities between genders. Another brain imaging study found the hippocampus—a brain region that plays a role in memory formation and connects senses to emotions—does not differ significantly between men and women.

Some research suggests that even when men and women behave similarly, people may assign different judgments based on gender. For example, a study released earlier in 2015 found people judged male architects as more creative than female architects, even when the work was identical.

Based on the most recent study, researchers concluded there is no one type of male or female brain.