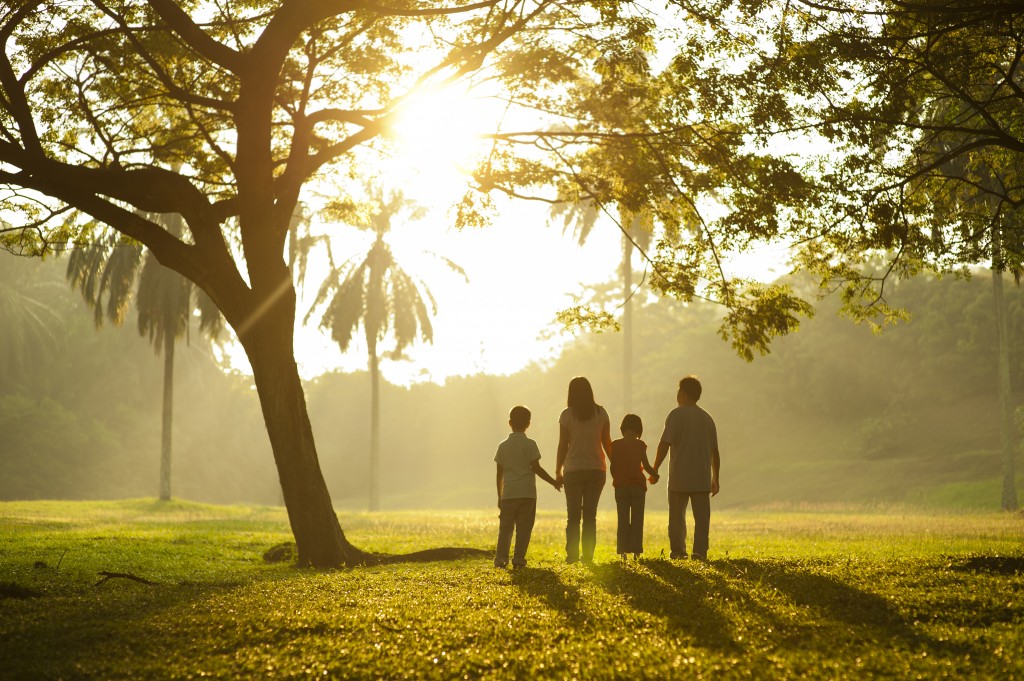 Humanistic in nature and concerned with the existential qualities of human relationships, Virginia Satir was considered a founder and leading catalyst in the evolution of experiential family therapies.

Satir’s method revolved around two core elements—family life chronology, in which she sought to understand the developmental patterns of relationships in the family as a basis for change; and family reconstruction, in which she attempted to guide families through a process of engaging positive change using experiential interventions from guided fantasy, guided contemplation, hypnosis, psychodrama, family sculpting, parts parties, and role playing (Gross, 1994; Satir, 1988; Winter and Parker, 1991).

One of Satir’s chief concerns was communication within families. Satir (1988) went as far as to write, “Once a human being has arrived on this earth, communication is the largest single factor determining what kinds of relationships she or he makes with others and what happens to each in the world.”

Satir developed within her model five conceptual styles of communication: placating, blaming, computing, distracting, and congruent communication. In Satir’s conception, placaters act as pleasers and are often self-effacing, blamers act self-righteously and often accuse, computers are emotionally detached and often rigidly intellectual, distracters are unfocused and seemingly unable to relate to what is actually being communicated about or going on in the family, and congruent communicators are expressive, responsible, seem genuine, and articulate themselves clearly and in the appropriate context.

Satir utilized experiential techniques that allowed families to explore, acknowledge, and modify their own communication patterns in-session. Role plays, family sculpting, and guided contemplation were three prevalent forms of experiential communication therapy used by Satir in her work with families.

In observing a family, Satir centered her focus on family interconnectedness, especially triad units, the relationship emotional system between three members of a family. The mother-father-child triad frequently held the center of her attention, as she believed that it is most powerfully in the crucible of this triadic relationship that children begin to learn about and practice intimacy (Baldwin, 1991).

Satir held four assumptions: (1) All people await the potential of growth and are capable of transformation; (2) people carry all the resources they need for positive growth and development; (3) families are systems wherein everyone and everything impacts and is impacted by everyone and everything else; and (4) the beliefs of counselors are more important than their techniques (Satir and Baldwin, 1983).

Satir was concerned with family members’ uniqueness and potentials, and she was always concerned with their spiritual development as well. Satir (1988) wrote, “I believe [spirituality] is our connection to the universe and is basic to our experience, and therefore is essential to our therapeutic context.”

She challenged behavioral and cybernetic epistemologies, criticizing that, in the effort to change behavior, people’s spirits are often crushed, “crippling the body and dulling the mind.” She saw error in equating the value of a person with the nature of his or her behavior. “Remembering that behavior is something we learn,” she wrote, “… we can simultaneously honor the spirit and foster more positive behavior.”

Satir viewed poor communication as a perpetuator of unhealthy relationships, and she championed more open and congruent communication between and within individuals as a key to increasing awareness, compassion, and connection in families and society (Satir, 1983).

Satir (1986) stated, “[People] use their past to contaminate their present, which in turn creates a future that replicates their past, a stuck place, and often a hopeless quagmire” (changed from past to present tense). She added, “It is the learnings from the past that form the approach to the present. To change the perception and the experience of the present so it can become a steppingstone to a healthier future, I need to somehow introduce ways to stimulate new learnings to take place.”

Satir, unlike her contemporary Carl Whitaker, for instance, was concerned with directly identifying and addressing symptoms. Satir held that symptoms of individuals in families express family pain and that children’s symptoms are related to marital difficulties in which they become triangulated (Luepnitz, 2002).

For Satir, the goal of therapy was essentially to increase self-worth and nurturance within families.

Satir’s fallacy is the fallacy of believing that one can change the world by appealing to principles of therapeutic change alone, ignoring the global political changes that must be understood and grappled with. Satir said in our 1984 interview: “If tomorrow morning, every school, every family, every workplace had a transformation in the middle of the night to love and value themselves and treat others likewise, you know we would transform like that!” [snapping her fingers]. This is hardly a theory of social renewal. It cannot help us understand the extraordinarily complex problems of development in the Third World nations, nor the dismantling of weapon systems, nor the bitter mystery of AIDS. There are reasons that people do not decide in the middle of the night—or by the light of day—to love and work as well as they might … Satir, however, has no theory that will help explain violence or the evil that has broken individuals and entire peoples on the wheel of history. Low self-esteem simply cannot account for the eradication of entire nations.

Luepnitz reasoned that Satir’s concept of “self-esteem” is nothing more than a derivation from ego psychology or else just a crude and imprecise conceptual oversimplification.

Satir’s lack of theoretical clarity and precision cost her equal respect alongside other major family therapy pioneers. Alan Gurman and David Kniskern (1981) chose not to represent Satir’s work in their Handbook of Family Therapy because “no discernible school or therapeutic method has evolved from her contribution.”

Nonetheless, many important family therapy trailblazers who have followed after extol Satir’s inspirational genius. Another distinguished family therapy authority, Lynn Hoffman (1981), attested to “the power of her presence with families” and her “extraordinary and unique contribution” to the field.