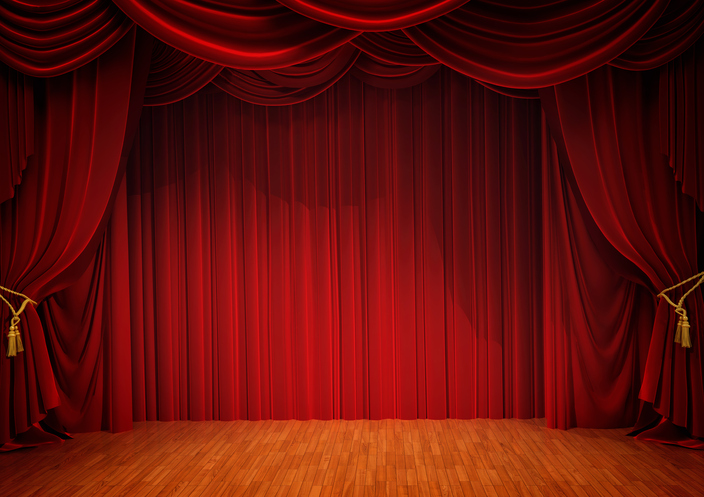 Psychodrama, an experiential form of therapy, allows those in treatment to explore issues through action methods (dramatic actions). This approach incorporates role playing and group dynamics to help people gain greater perspective on emotional concerns, conflicts, or other areas of difficulty in a safe, trusted environment.

People seeking therapy may find psychodrama to be beneficial for the development of emotional well-being as well as cognitive and behavioral skills.

History and Development of Psychodrama

Jacob Moreno, a 20th century psychiatrist, developed psychodrama in the early 1900s, holding the first session in 1921. The approach was born out of his recognition of the importance of the group approach to therapy and his combined interests in philosophy, theater, and mysticism. In the late 1930s, he founded the Beacon Hospital, which featured a therapeutic theater where psychodrama could be practiced as part of therapy, and in 1942, he established the American Society of Group Psychotherapy and Psychodrama. After his death in 1974, his wife, Zerka, continued to travel, teaching and training others in the approach.

Other notable figures include Martin Haskell, who worked with Moreno in the 50s and was one of the earliest pioneers of the approach, Eya Fechnin Branham, a trainer in the Southwest, Anne Ancelin Schutzenberger, who helped pioneer psychodrama in France and throughout Europe, Gretel Leutz, an early European psychodramatist, and Marcia Karp, who was the primary pioneer of psychodrama in Great Britain.

Theory and Purpose of Psychodrama

Moreno described psychodrama as the "scientific exploration of truth through dramatic method." The approach, which is grounded in principles of creativity, spontaneity, combines sociometry, group dynamics, and role theory in order to evoke cognitive, emotional, and behavioral responses in those in treatment and help them achieve new perspective through better understanding of their roles in life, the ways they interact with others, and things that may be creating challenges or restricting change in their lives.

Through psychodrama, people in treatment are often able to develop their use of language and perspective as they use action methods to explore past, present, or future occurrences. Because psychodrama can help people see themselves and their situations from an outside perspective, the psychodrama session often becomes a safe place for people to explore new solutions to difficulties or challenges, whether they are rooted in outside causes or past situations.

Psychodrama sessions are often performed as weekly group therapy sessions, typically comprised of 8-12 members. Sessions generally last between 90 minutes and 2 hours. Each psychodrama focuses on the life situation of one individual, with group members taking on roles as needed.

A session is typically executed in three phases: the warm-up phase, the action phase, and the sharing phase. Through role and drama-based play, the protagonist and other participants develop insight into past issues, present challenges, and future possibilities.

The goal of the warm-up phase is to help establish trust, group cohesion, and a sense of safety among members. Without trust, group members may not feel comfortable performing action methods or exploring raised issues or conflicts. One technique often used in warm-up is role presentation, where members of the group adopt a certain role in order to introduce themselves. Because in psychodrama, members of the group often act out roles in other members' lives, this technique can help provide insight to those in the group. As the members get to know one another, one member may volunteer to act as the psychodrama protagonist, or the main focus of the psychodrama.

The following techniques are most commonly used as part of the action phase:

During the sharing phase, the director shifts back to a therapist role in order to facilitate the processing of the scene. Processing the meaning of the feelings and emotions that have come to light is believed to be essential for transformation to occur. The sharing phase provides time for a group discussion about the events that took place in the action phase. The audience might consider, among other topics, how their thoughts or observations could have an impact on the protagonist’s ways of interacting or relating with others?

Training and Certification for Psychodrama Therapists

The training and certification process in psychodrama is governed, in the United States, by the American Board of Examiners in Psychodrama, Sociometry, and Group Psychotherapy.

Individuals who wish to pursue certification must first have a master's degree in a related field, complete a minimum of 780 hours of training with Board-certified individuals, have 52 weeks of supervised, professional practice in psychodrama, sociometry, and group therapy, and participate in 40 supervised sessions of 50 minutes each. Those seeking training must also participate in professional activities such as continuing education workshops, throughout the certification process and once certified.

Who Can Benefit from Psychodrama?

The psychodrama approach has been proven successful at facilitating the expression of strong emotions and feelings. Conversely, it has also been shown to be a helpful approach for individuals working to better contain their emotions. Because the technique emphasizes body and action as well as emotion and thought, it is considered a holistic technique and is believed to be effective for a wide range of concerns. Individuals experiencing difficulty with relationships, social and emotional function, trauma or unresolved loss or addiction might find psychodrama a helpful approach.

Psychodrama might also be beneficial for those who are diagnosed with mood, personality, or eating disorders and are challenged by identity issues and/or negative self-image, as this technique may provide those in treatment with a safe space and format to communicate pain and challenges faced.

One study showed psychodrama to be effective in treating middle school-aged girls who had experienced trauma. The girls who participated in the study reported being less anxious, depressed, and withdrawn after participating in a psychodrama group for 20 weeks.

Because psychodrama places heavy emphasis on trust and safety, counselors generally prescreen and prepare group members for the psychodrama process. The purpose of prescreening is important to psychodrama and any form of group psychotherapy because it ensures the group members are open to working on sensitive issues. If a person is determined to be not ready for a psychodrama method, the therapist is ethically bound to refer this person for individual therapy. Selecting individuals who would be a good fit in a group together may become a time-consuming process for the counselor.

The experiential component of psychodrama can require a lengthy warm-up phase in order for group members to develop enough trust in each other to be comfortable spontaneously acting out aspects of their lives, particularly their concerns and challenges. Counselors are typically required to use specialized skills simultaneously in order to facilitate the trust-building process and transition into guiding the dramatic scene.