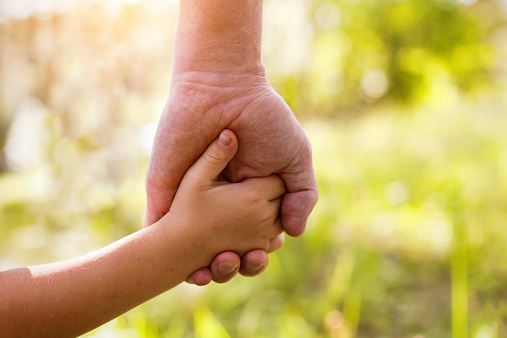 States with more punitive judicial systems may see a higher increase in the number of children in foster care versus states with more generous welfare programs, according to a study published in American Sociological Review.

The study’s authors say punitive states tend to more readily remove children from their homes or place them in treatment centers or other restrictive environments. Even states with similar rates of child abuse and neglect may have different foster care numbers.

According to the United States Department of Health and Human Services, about 415,000 children were in foster care in 2014. Although foster care can protect children, it can also be an added source of stress that disrupts children’s attachments, exposes them to frequent moves, and forces them to adapt to new and sometimes frightening environments. Children in foster care tend to have higher rates of mental and physical health issues.

To explore the relationship between foster care placement and approaches to criminal justice and welfare, University of Washington doctoral student Frank Edwards compared state data from 2002-2011.

More punitive states were those with a higher number of death sentences, higher incarceration rates, and more police officers per capita. Those had higher rates of foster care placement, placing 1.5 more children per 1,000 into foster care each year. On average, this means about 2,200 additional children are placed in foster care in “punitive” states each year. More punitive states were also more likely to place foster children in restrictive centers such as residential treatment facilities.

The trend included a few exceptions. A handful of southern states had high incarceration rates and low welfare benefits, but also placed fewer children in foster care. Edwards attributes this anomaly to underdeveloped child welfare programs. Some children move in with family members before being taken into state custody, so statistics used in the study might not account for these children.

Between 2002 and 2011, the study’s results show 1.4% of children are in some way involved in the foster care system annually.