The Power of Neuro-Linguistic Programming to Transform Trauma 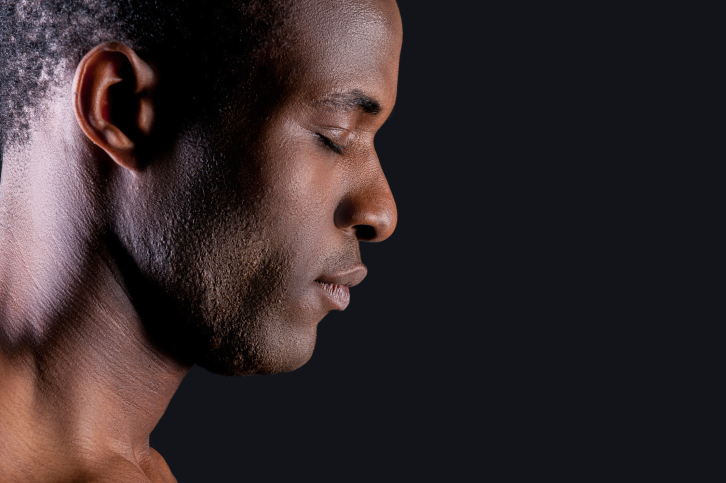 His name was Zack. Zack was a 150-pound, 2-year-old Newfoundland dog—my buddy. Wild at heart—at best only ever semi-domesticated—he loved nothing more than to escape from our three-quarters-of-an-acre fenced yard and head toward the hundreds of acres of forest and trails that lay just up the road from our house.

I came home from work late one afternoon and discovered Zack was gone. I parked my car, got out, and then heard the screech of brakes, a loud, dull thud, and one heart-breaking yelp. I ran up the road to the crest of the hill and saw that my worst fears had come true. Lying in the road— illuminated by the car’s headlights—was Zack, tongue hanging out from the side of his open and bleeding mouth, his bear-like chest still. He was dead, killed by a car traveling over the crest of the hill, by a driver who could not see him until it was too late. I felt devastated.

For the next several weeks, as I traveled this same road, each time I came over the crest of the hill where this tragedy had occurred, the image of Zack’s lifeless body, lying in the road, involuntarily came to mind accompanied by all the associated feelings of grief. The sight of the crest of the hill had become a trigger for activating painful memories.

A couple of months later, I attended a weekend workshop focused on something called neuro-linguistic programming, or NLP for short. NLP is the study of how thought and language impact and influence personal experience.

During the NLP training, the two facilitators—Rick and Ricky—asked that we each find a partner to complete an exercise. In this exercise, one person was to act as the “client” and the other as the “therapist.” The client was directed to pick a memory that was still bothering him or her. The therapist was directed to guide the client through the steps of an NLP procedure called the “swish pattern.”

We were told that when using the swish pattern, it was not necessary for the client to reveal the contents of his or her memory to the therapist. This meant the entire process could be completed without the therapist even knowing the client’s issue.

For this exercise, I opted to play the role of client. As the “client,” here are the instructions I received and followed:

I listened attentively and followed all of the therapist’s instructions. This was my first experience with the “swish pattern.” Was it effective? Last week, I drove to the old house. As I passed over the crest of the hill, sure enough, the first memory that came to my mind was the happy image of Zack standing on his hind legs, front paws hanging over the fence, black tail wagging and happy to see me—just like we programmed my mind to do in this exercise first completed a quarter of a century earlier.

Is the swish pattern magic? No. Does it always produce such impressive results? Probably not. But when you have a troubling memory, is it worth giving it a try? Absolutely!