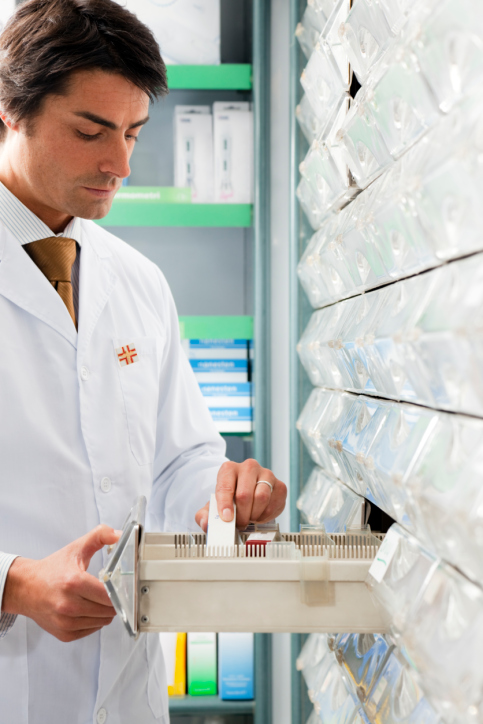 Physicians are prescribing opioid pain relievers at unprecedented levels to patients undergoing low-risk surgeries, according to a study by University of Pennsylvania researchers. The study tracked prescription use from 2004 to 2012—years during which prescription opioid abuse increased.

The study was published in JAMA alongside new U.S. Centers for Disease Control and Prevention (CDC) guidelines for the prescription and use of opioid pain medications to manage chronic pain. According to the CDC, Americans face a prescription opioid abuse epidemic, with 2.1 million people experiencing a prescription opioid addiction in 2012. Drug overdose deaths hit an all-time high in 2014. More than 60% of those deaths were due to an opioid, and 78 people die each day from opioid overdoses.

Researchers tracked 155,297 adults ages 18-64 using insurance claims. Each participant underwent at least one low-risk surgery in 2004, 2008, or 2012. Those surgeries included inguinal hernia repair, knee arthroscopy, carpal tunnel release, and laparoscopic cholecystectomy. The team excluded patients who had filled an opioid prescription in the past six months, eliminating the possibility of tracking people with a current opioid addiction.

Though opioids can be highly addictive, they can also effectively relieve both acute and chronic pain. The CDC aims to balance the need for effective pain relief with an overall reduction in opioid abuse with its new guidelines, also published in JAMA. Those guidelines specifically target opioid prescriptions for people with chronic pain, and would not necessarily apply to surgical patients. However, the guidelines make it clear doctors should closely monitor their patients and always weigh the costs and benefits of opioid use. Some of the new guidelines include: