Bumps in the Night: What Causes Nightmares? 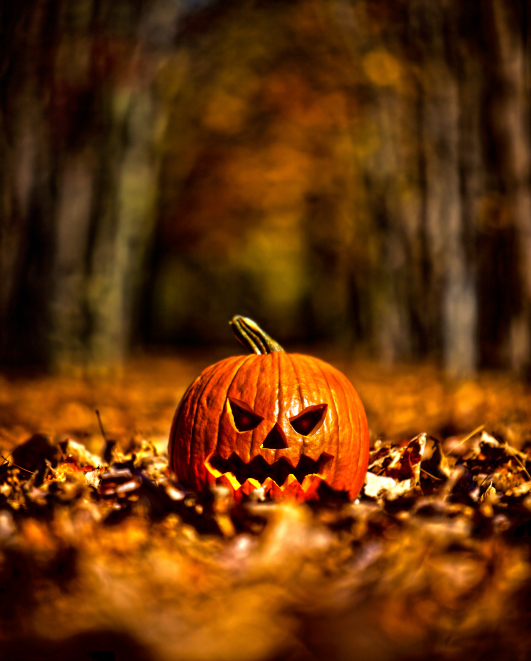 It’s that time again: Halloween, when bumps in the night often translate into spooky dreams. This is especially true for children. Young people often have repeated, terrifying nightmares, sometimes even night terrors—a less common parasomnia issue that causes intense feelings of panic or dread that can manifest in an unconscious scream or thrashing of the limbs. But children aren’t the only ones subject to monsters, ghosts, and criminals stalking their sleep.

Most adults can recall having at least a few nightmares in the past year. Carl Jung, widely considered one of the most influential psychologists of all time, was interested in dream analysis, and his work continues to be cited by websites and experts exploring what we experience in our minds when we sleep. Jung argued that the contents of our dreams represented universal unconscious archetypes, and that the meaning of these archetypes could be analyzed using the proper framework.

More recent research, however, indicates that nightmares are not nearly so esoteric in their meaning and that the meaning of dream content varies from one person to another. For one person, a dragon might represent fear, while for another it might represent a corporate logo. But what causes moments of nighttime fright? A few common causes:

Stress and trauma
People under stress are much more likely to experience nightmares, and trauma victims frequently have nightmares reenacting traumatic events. Some psychologists believe that dreams are the unconscious mind’s way of working out the day’s events, so it stands to reason that people under stress would be more likely to experience stressful dreams.

Drugs
Both prescription and illegal drugs can cause nightmares. Some prescription drugs, such as sleeping medication and psychoactive drugs, alter the way the mind processes information and can greatly increase a person’s likelihood of having bad dreams. Similarly, intoxication can interfere with the brain’s normal processing mechanisms and cause nightmares.

Pre-bedtime thoughts
The things you think about immediately before going to bed can affect the content of your dreams. This is why late-night scary movies can wreck your slumber. Talking about frightening topics and late-night stress can also put a damper on your sleep, so if you’re prone to nightmares, leave the scary movies and stressful thoughts for midday.

Illness
For reasons that remain unclear, some people tend to have nightmares when they’re sick. Nightmares are especially likely when you have a fever, so consider taking a fever reducer before going to bed if you want to boost your chances of peaceful sleep.

Sleep problems
Sleep disorders such as sleep apnea may alter your dreams and cause nightmares. Sleep deprivation also can contribute to nightmares, though mental health experts are unsure why.

Snacking
Snacking before bed, particularly on caffeine and sugary foods, is believed to cause nightmares in some people. It may be that these foods alter your normal bedtime alertness levels, making it more likely that you fall asleep worrying or deep in thought. Nighttime snacks may also interfere with normal sleeping patterns, which in turn might cause nightmares.