Myth: The Therapist Is More Powerful than the Person in Therapy 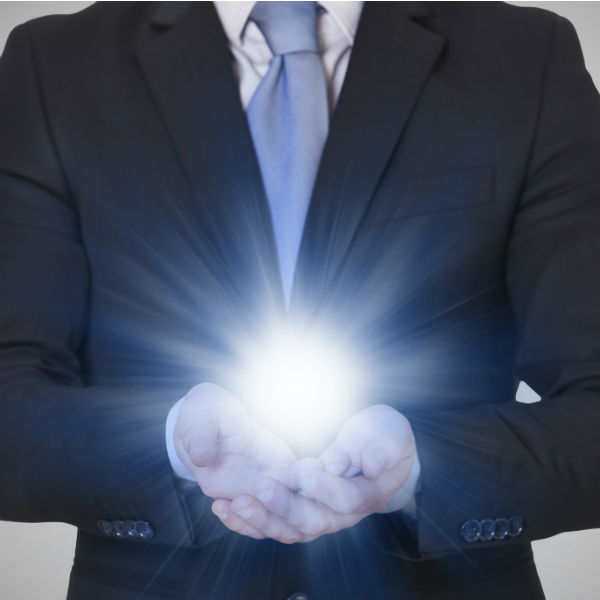 Editor’s note: This article is the fourth in a series exploring why use of the term “patient” is harmful in the context of psychotherapy. For the third part, click here. For an introduction on the topic, click here.

Now let’s address the myth that the therapist is more powerful than the person seeking change. The therapist certainly has tremendous power to both help heal and to help harm. Some examples of the therapist’s power, for better and in some cases for worse, include:

These powers, combined with the realities that many people tend to idealize their therapist (in the same way people often idealize medical doctors), seek redemption from them, and allow a therapist’s opinion to serve to either lift their spirits or to crush them, it would seem that the therapist has more power than the person seeking help.

There is no doubt that on some level therapists do have more power than those they help. But the most important power is one that a therapist can never have. It is the power of healing. As I alluded to earlier in this series, a good therapist can guide a person toward healing by asking the right questions, but a therapist will never know a person’s inner world better than the person and, likewise, will never know what needs to happen internally to heal. If you do therapy long enough, either as the therapist or the person in therapy, you come to realize that the process of letting go of your extreme feelings and beliefs, reorganizing your internal world, becoming larger than the pain, problems, and struggles you face—healing itself—is not something the therapist does to you. Healing itself is the powerful act of self-compassion taking place. A good therapist can lead a person toward the soothing waters of self-compassion, but a person who drinks always drinks on his or her own.

For example, when Ron (see: The Devaluation of the Person in Therapy) was working with the part of him that felt unlovable, rejected, and worthless as a result of his wife leaving him, Ron did all the work. Sure, I suggested he move aside the parts of him that didn’t like that “inner prophet” and helped him to relax parts that were afraid of it. But it was Ron who held curiosity, and it was Ron who opened his heart to himself and let him feel how bad the parts of him which harbored old worthlessness felt. It was Ron who listened to himself and saw how his feelings traced back to experiences in childhood. It was Ron who could see the origins of those unlovable, rejected, and worthless feelings, and it was Ron who opened his arms with great compassion and held those inner children tightly, letting them cry it out. It was Ron who helped all those parts, parts literally stuck in the past, to release pain they’d harbored for years to get the comfort they needed. As Ron’s therapist, I did little more than sit quietly, supportively, and warmly, letting Ron’s process unfold. The power that healed Ron was Ron himself.

There is an interesting paradox to be observed that is also worth mentioning. Even though a therapist is often seen as the expert, the source of healing, the source of redemption, and appears to have all the power in the relationship, it is precisely the decision of the person in therapy to idealize this perceived power that makes the therapist powerful. Essentially, it is a placebo effect, one that would not be effective if not for the power existing within a person to ascribe value and meaning to his or her therapist. Thus, the locus of power is truly within the person in therapy, and effective therapy helps that person to find this power.

A helpful therapist does not enable dependency on the therapist’s power; a helpful therapist assists the person in therapy to discover that the power to heal is within. The therapist’s credentials and experience are far less important than the authentic relationships they form with the people they work with and far less important than the self-compassionate relationships people in therapy form within themselves.