Mental Health Obstacles for Bullying Victims, and Other News 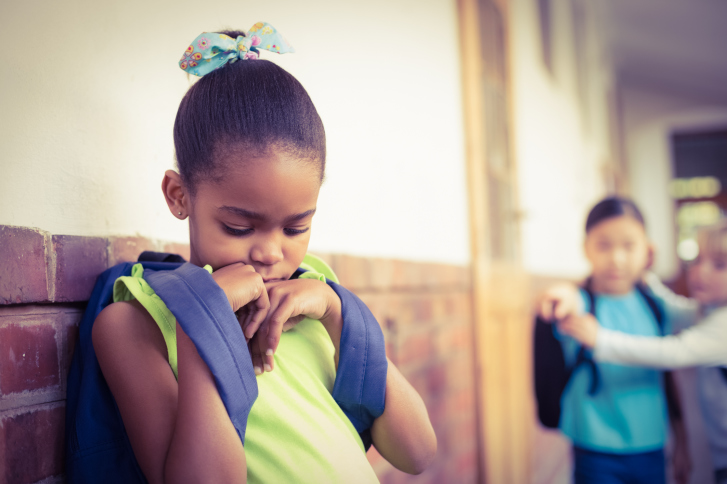 Almost a third of American teens experience bullying at some point in their lives. The consequences of bullying include a number of mental health issues as well as various high-risk behaviors. However, a recent study presented at the American Academy of Pediatrics National Conference and Exhibition suggests less than a quarter of bullied teens receive mental health care.

Researchers surveyed 440 middle and high school students in North Carolina. Twenty-nine percent of all respondents reported being bullied in the past, but among participants ages 11-14, the figure was 54%. The average percentage for participants ages 15-18 was 46%. Survey responses helped researchers identify 28 barriers to mental health care, with 11 of them specific to bullying victims. These barriers included lack of adequate screening and counseling by medical providers, institutional barriers, poor enforcement of rules and investigative procedures, and inadequate school follow-up and parent communication.

Electronic cigarettes, which produce no smoke but deliver nicotine through an inhaler-like device, currently face few legal restrictions. The American Academy of Pediatrics, citing concerns about nicotine addiction among children, wants to change that. The organization recommends that e-cigarettes be restricted to users age 21 or older. A proposal has been sent to the White House Office of Management and Budget, which has 90 days to review it.

Conversational hypnosis—a type of calming speech that encourages patients to relax—may ease patients’ stress about surgery, particularly when the calming words come from a surgeon. The study suggests just a few calming words may be even more effective than drugs in easing patients’ anxiety.

Companies such as Microsoft Corp. and Eli Lilly & Co. are looking at ways to improve their performance review process. The stress of an assessment from a manager can undermine mental health and researchers have suggested the act of giving an employee a grade can trigger a fight or flight response, so some companies are moving toward a low-pressure model. With this new approach, employees and their supervisors regularly meet to talk about their work in a more informal setting, rather than waiting all year for a detailed evaluation.

A virtual reality maze may help predict Alzheimer’s among people ages 18-30, decades before symptoms typically appear. When presented with the virtual reality maze, some participants with a heightened genetic risk for Alzheimer’s had reduced function in a brain region associated with spatial navigation. This suggests Alzheimer’s could subtly inhibit spatial reasoning well before symptoms are apparent, giving scientists a new way to approach future research, diagnosis, and treatment.

Depression Too Often Reduced to a Checklist of Symptoms

Mental health workers frequently rely on the list of depression symptoms listed in the Diagnostic and Statistical Manual of Mental Disorders to arrive at a diagnosis. But a recent study suggests this checklist-based approach may not always work. Researchers found some depression symptoms are interconnected, making some more central to depression and therefore more telltale signs of the condition. Researchers advise providers to look at the interaction between symptoms rather than the symptoms themselves.

People have long dismissed college students’ homesickness as uncool or childish, but researchers are looking at the issue in a new way. Researchers say it is a distinct emotional state akin to grieving that may put students at risk for other issues, such as depression and anxiety. Twenty percent of students report being bothered about missing home, and 5% report experiencing homesickness so severe it interferes with their ability to function on a daily basis. A number of schools are now implementing programs to help homesick students, such as animal-assisted therapy.