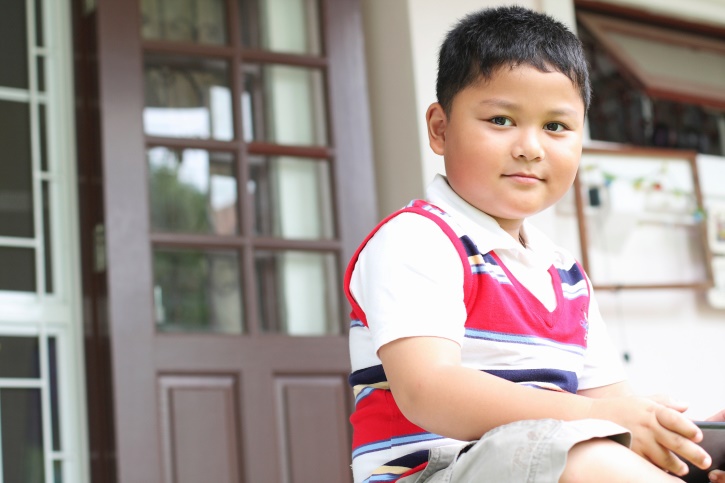 Every year, 1.5 million children are forced to grapple with the challenges of divorcing parents. For many of these children, divorce means an ugly custody battle that may end with dramatically reduced time with one parent. For divorcing parents, child custody is sometimes a way to exact revenge on a former spouse. Some truly believe that eliminating the other parent from their child’s life is in the child’s best interests, but a large Swedish study suggests otherwise, pointing to the health and wellness benefits of joint custody.

Researchers pulled data from a classroom survey of nearly 150,000 12- and 15-year-old Swedish children. They compared children who spent all or most of their time with one parent to children who spent equal periods of time with each parent by providing questionnaires about common health issues such as headaches, insomnia, and appetite changes.

Researchers found that divorce was bad for all children’s health, but children in joint custody arrangements reported slightly fewer mental and physical wellness issues. Interestingly, the time a child spent with his or her parents was directly correlated with overall health. Children who spent time with only one parent had the worst health, with slight improvements in health among children who spent some time with the other parent. Health got progressively better as families moved toward joint custody.

Why Does Joint Custody Affect Health?

An avalanche of studies support the claim that, in general, children do better when both parents are involved in their lives, but this research supports the benefits of equal levels of involvement. Though the study did not directly explore why joint custody is better for children’s health, its authors suggest that psychosomatic health symptoms frequently result from stress. Ready access to a reliable parent may help reduce stress, even when joint custody requires more bouncing back and forth between houses.