Is Homophobia Linked to Psychoticism? 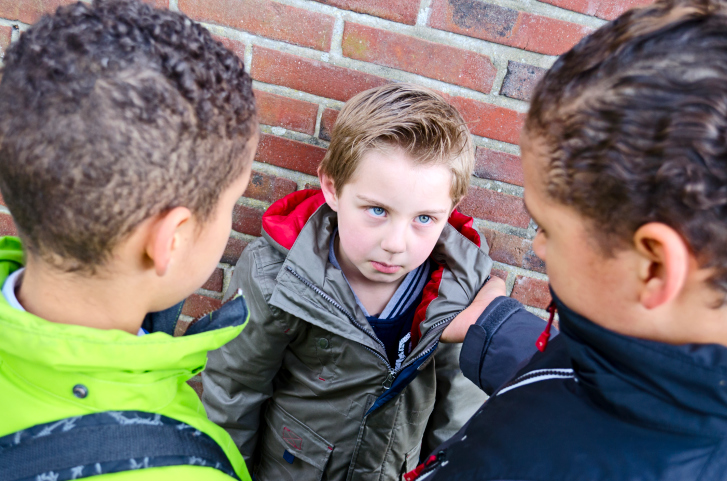 People with homophobic attitudes are more likely to exhibit psychotic and dysfunctional personality traits, according to a study published in the Journal of Sexual Medicine. Homophobia contributes to many challenges among the LGBT community, including bullying, employment discrimination, verbal abuse, and physical violence. The 2011 National School Climate Survey found that 82% of LGBT youth experienced bullying related to their sexual orientation.

To explore the connection between homophobia and various personality traits, researchers from the University of L’Aquila in Italy worked with 551 college students ranging in age from 15 to 30. The students completed several psychometric tests to identify their levels of homophobia as well as psychological factors that might correlate with homophobia. Participants also completed surveys about their attachment styles, psychopathological symptoms, defense mechanisms, and other personality traits.

Students who reported fearful attachment styles were also more likely to display homophobic attitudes. Fearful attachment styles can inhibit the ability to form and sustain lasting relationships. Finally, researchers found that those who had “immature” or “dysfunctional” coping mechanisms tended to be more homophobic. Coping mechanisms are techniques people use to manage uncomfortable or anxiety-inducing emotions.