Hypnosis as an Anesthetic for Brain Surgery, and Other News 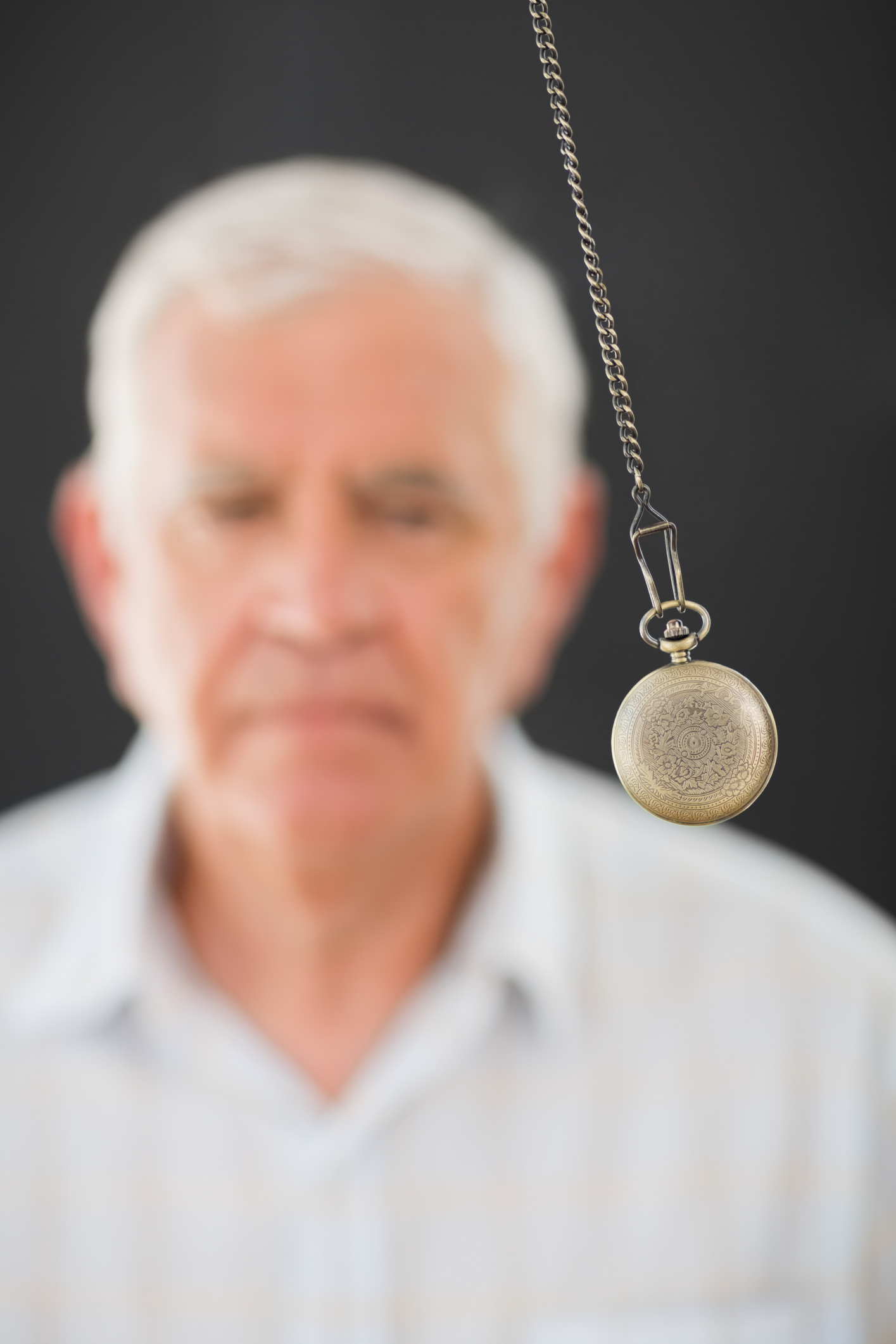 According to a study published in the journal Neurosurgery, hypnosis may be able to replace anesthetics and sedation during brain surgery.

During many brain operations, patients must be awake at certain points so doctors can monitor their condition and responses. The process of drilling into the skull can be frightening, so doctors typically sedate them during this procedure, awaken them for the operation, then re-sedate them as the skull is closed. The process can lengthen the surgery and increase risks because it requires more patient monitoring and some patients take a while to awaken.

Previous studies suggest hypnosis can help with some pain, including that of childbirth. Researchers from the Centre Hospitalier Universitaire de Tours in France tested hypnosis on brain cancer patients. Thirty-seven patients of a group of 48 underwent surgical hypnosis, which included several sessions with a hypnotist before the surgery. The remaining 11 opted not to try hypnosis, could not be hypnotized, or needed emergency surgery.

The patients who underwent hypnosis received a combination of pain relievers and local anesthetics—a procedure researchers called hypnosedation. The results were promising, with hypnosis effectively reducing patient anxiety and pain and allowing patients to remain fully conscious during the entire procedure. Only two of the 37 patients said they would not use hypnosis again. Watch a video of one such patient here. Please note, the video does contain graphic images that may not be suitable for everyone.

The study did not include a control group, which the authors recognize as a significant weakness that necessitates further research.

An animal study suggests immediate oxygen deprivation after birth may increase the risk of later behavioral and learning issues. Mice who were exposed to low levels of oxygen experienced delays in the development of the brain’s white matter. This brain damage, if it occurs in human babies, could affect brain development for years.

In an effort to slash the large health care costs associated with obesity, some large companies have turned to financial incentives to encourage their employees to lose weight. A study of 197 employees who are classified as obese suggests these programs do not work. Employees were randomly assigned to one of three incentives valued at $550, or to no financial incentive. The goal was to lose 5% of their body weight. A year later, no significant weight loss had occurred in any of the four groups.

New data from the Department of Defense indicates hundreds of children of military members are sexually abused each year. With more than a million children being raised in military families, the numbers are statistically small, but the data still raises questions about the safety of military children. A November Associated Press investigation revealed more inmates are incarcerated in military prisons for sexual abuse of children than for any other offense.

When Video Games Become an Addiction

Rumor of Neglect Ups Risk of Later Maltreatment for Kids

Reports to child protection agencies of abuse of children who have disabilities increases the risk of subsequent abuse—even when the initial report is unfounded. Researchers pulled data from the National Child Abuse and Neglect Data System, providing access to information on 489,000 children in 33 states, the District of Columbia, and Puerto Rico.

To Stop Bullying, Get the Popular Kids On Board

A study of 56 middle schools and 24,000 students in New Jersey suggests ending bullying will require the assistance of kids perceived as popular by their peers. Using a map of social relationships, researchers were able to determine the students with whom other kids spent the most time. These “influential” students helped sway schoolwide opinions. They also played a key role in combating bullying. Popular students who were involved in an anti-bullying program called the Roots Program were more effective at ending bullying than other children.