How Therapy Can Help People Starting Treatment with HIV Meds 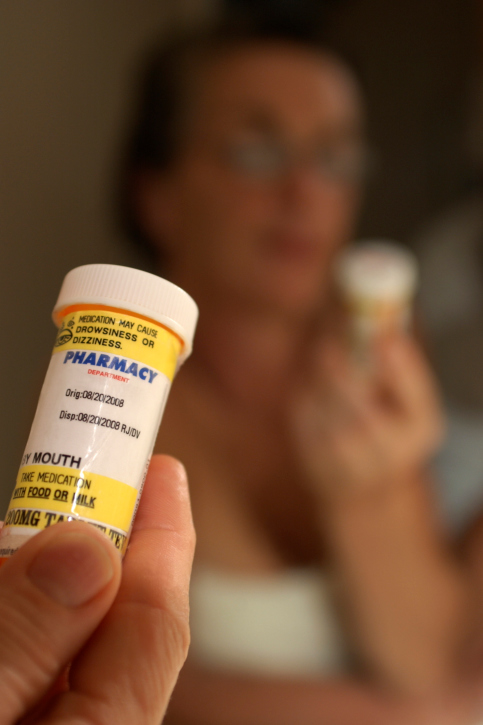 However, for many individuals, one of the most emotionally charged issues is accepting the need to start treatment with medication.

There are many medications and classes of medications on the market for the treatment of HIV/AIDS. This article will not discuss those different classes and the specific properties of individual medications, including side effects. Instead, it will focus on the emotional issues that arise for many people after their doctors have recommended that they begin treatment. It will also focus on how therapy might help a person deal with these issues and feelings, and perhaps help them make decisions that feel best for them.

Triple combination HIV therapy (“the cocktail”) was introduced in 1996. At the time, the treatment guideline was basically “hit hard, hit early.” This meant that medical providers were encouraged to start newly diagnosed HIV-positive people on powerful medications as soon as possible.

Unfortunately, little to nothing was known of the possible unwanted side effects. As years went by, doctors and patients learned about the side effects, many of which changed the physical appearance of patients. In response to this, guidelines changed to encourage doctors to delay putting people on medication for as long as possible.

People coming to terms with an HIV diagnosis often report that their medical providers, particularly their physicians, are not good at listening to their concerns. A good therapist can provide this much-needed role.

Fast-forward to 2015: Current HIV medications more effectively reduce the amount of virus in the body, in addition to causing fewer negative side effects than the first generation of drugs, and doctors are more aware of how to treat those effects. Thus, guidelines are again encouraging patients to go on medication as soon as possible.

As noted earlier, many individuals with HIV, if not most, need time and support to come to terms with being diagnosed. Being told to start treatment with previously unknown medications only adds to the anxiety. Many people I have counseled report that being urged by a doctor to begin treatment shortly after diagnosis has added to their sense of loss of control. Frequently, individuals feel that once HIV medications are started, they must be continued for the rest of their lives. That, along with a life-altering diagnosis, makes some people feel incredibly overwhelmed.

Unfortunately, I cannot count how many times an individual has entered therapy with me feeling depressed and anxious after having started treatment at the urging of a doctor, only to have skipped many daily dosages due to an emotional inability to keep up with the strict regimen. Such individuals often feel afraid and embarrassed that they may have developed resistance to HIV medications.

So How Can Therapy Help?

For starters, therapy can give people living with HIV/AIDS a safe place to air their fears and concerns. People coming to terms with an HIV diagnosis often report that their medical providers, particularly their physicians, are not good at listening to their concerns. A good therapist can provide this much-needed role.

Some individuals express guilt about not being ready to start medications when their doctor thinks they need to. Therapy can be a place where someone can air those feelings without feeling judged. Additionally, therapy can help the individual understand why he or she is feeling unprepared, as well as the reason for feeling shame or guilt. This can be particularly helpful for someone with a history of chemical addiction. An individual who relapses into addiction in response to their diagnosis may not be a good candidate to immediately begin medication treatment. A skilled, caring, and patient therapist can help the individual through the relapse to become physically and emotionally prepared for treatment.

Numerous individuals have reported feeling a lack of control over their bodies when living with a chronic illness. This is often particularly true when someone is diagnosed with HIV. It can be empowering to be reminded that each of us has control over what we put in our bodies and when, including medication. Someone who feels in control of his or her body and mind will likely feel more prepared and ready to begin HIV treatment.