How the NFL Will Address Domestic Violence, and Other News 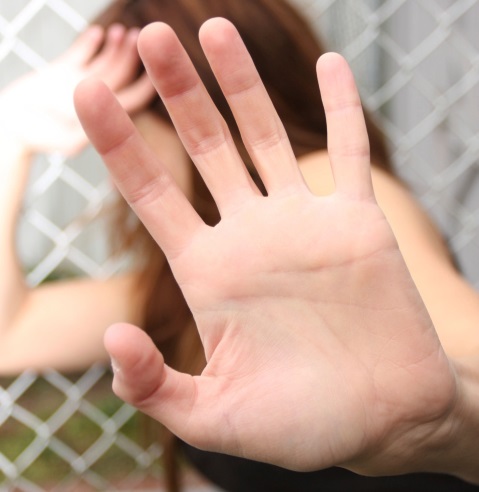 In the wake of a series of child and intimate partner abuse scandals, victims’ advocates have increasingly pushed for tougher abuse penalties for NFL players. Many have also pleaded for the resignation of the league’s commissioner, Roger Goodell, citing Goodell’s handling of abuse allegations. Others are calling for the NFL’s nonprofit status to be revoked in order to ensure that the organization pays taxes and that the tax money goes to worthy causes, such as domestic violence programs.

Earlier this week, league owners saw a presentation on domestic violence that included a video from Joe Ehrmann, a 10-year league veteran. In the video, Ehrmann encourages viewers to consider how they’d react to a loved one’s abuse, and emphasizes the importance of teaching men to take abuse seriously. The video is part of a program in which each league team will eventually participate.

A survey of 431 teens with cerebral palsy ranging in age from 13 to 17 has found that these teens are as content with their lives as teens without cerebral palsy. Teens with CP, however, reported higher levels of independence, better relationships at school and with their parents, and better moods than their peers without CP.

Dozens of Colleges Are Improving Mental Health Services for Their Students

Sayreville War Memorial High School’s football team has won three state championships in the last four years. After a law enforcement investigation uncovered widespread harassment and bullying, though, the team canceled its season. Parents report that freshmen students frequently expressed fear of seniors who would harass the younger students in the locker rooms after practice, but parents did not intervene, just like 52% of bullying bystanders. October is National Bullying Prevention Month, and this season’s absence of a football powerhouse serves as a stark reminder of the seriousness of bullying.

Domestic violence is a crime, but police assistance is often insufficient to help families recover from the trauma of such abuse. Just in time for October’s Domestic Violence Awareness Month, Charleston police called to domestic abuse scenes will now have the assistance of a mental health worker. The strategy aims to prevent children from growing into abusive adults and to mitigate the effects abuse has on a family. The program is modeled on already successful programs in Charlotte, North Carolina and New Haven, Connecticut.

Isolation and Hallucinations: The Mental Health Challenges Faced by Astronauts

It’s not just technological constraints that affect space travel. Hallucinations, the ongoing effects of isolation, and similar mental health challenges make life as an astronaut extremely challenging. Don Pettit, an astronaut who visited the International Space Station in 2012, reports that he saw luminous flashes in the corners of his eyes. While working, he could ignore them, but they became more distracting during sleep. The flashes were the result of cosmic rays from far-flung dying stars. Researchers are increasingly interested in understanding and, where possible, remedying the potential serious psychological consequences of space travel.