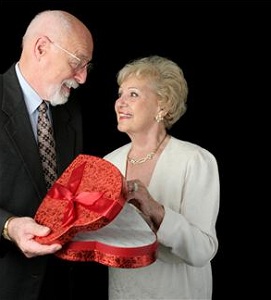 Honesty and trust are essential ingredients for a strong and loving relationship. The security of knowing that your partner is being open and truthful with you eliminates fear and worry. Couples who have experienced infidelity or mistrust know how devastating doubt can be. But is lying always bad for a relationship? A recently published article reveals the answers to a survey that explored that very question. According to the survey, more than 70% of the 400 people asked said that they believed that most people regularly lied. The majority of them even said that telling a lie can sometimes be better than telling the truth.

The participants cited several instances when the truth could do more damage than good. For instance, they said lying may be appropriate when your partner asks how they look. Rather than telling their partner that their attire is not flattering, choosing an alternative response, even one that is not entirely honest may be more appropriate. In the survey, nearly half of the participants said that they had been dishonest with their partner in the past, and 65% said that they thought it was acceptable to lie in certain situations. Sexual performance, past love interests, alcohol consumption, and the cost of clothing were the most common things that people lied about.

Silvia Benovic, a clinical psychologist who works with compulsive liars said that it is natural for people to lie for a number of different reasons. Lying allows people to portray an image of themselves to others that could serve to inflate their own low self-esteem. Some people lie merely to avoid hurting those they care about. However, Justin Oakley, associate professor in Moral Psychology at Monash University, said that lying may not always be bad. But, he added, “When you tell a lie, you start to weave a web of deceit.” Even though the lie may be told with the best intentions, it can still quickly spin out of control, creating a sticky situation for everyone involved.