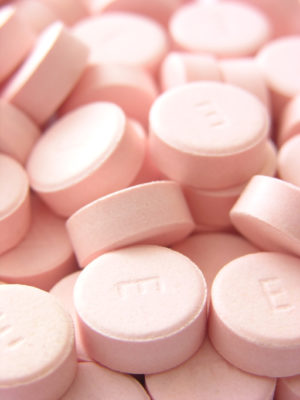 The new designation clears the way for researchers to begin Phase 3 trials of the drug. These trials, which could begin as early as 2018, will assess the drug’s clinical efficacy.

Is MDMA a Viable Treatment for PTSD?

Interest in MDMA as a potential treatment for PTSD has steadily increased. Current treatments for PTSD include psychotherapy, anti-anxiety medications, and antidepressants. However, these treatments often fail to address flashbacks and intrusive thoughts, leaving few options for people with severe PTSD.

The Multidisciplinary Association for Psychedelic Studies (MAPS), a professional advocacy organization, has conducted small trials of MDMA and other psychedelic drugs since 1986. A 2011 MAPS study looked specifically at treatment-resistant PTSD. More than 80% of participants who took MDMA saw clinically significant improvements, compared to just 25% who received a placebo.

MDMA’s designation as an illegal drug, however, stigmatizes its use. It has also made clinical trials more difficult. The FDA designation could change this.

The reclassification does not mean the drug will become widely available as a treatment, or even that the FDA believes it is an effective drug. MAPS will sponsor two Phase 3 clinical trials with 200-300 participants. If the results of those trials are promising, the long process of authorizing MDMA’s use as a prescription drug could begin.

Like all drugs, MDMA carries some side effects. It can elevate blood pressure, heart rate, and body temperature.

In a 2016 BMJ editorial, psychiatrist James Rucker urged the reclassification of psychedelic drugs such as ecstasy. While ecstasy is now the subject of further testing, some researchers are interested in the treatment viability of other illicit drugs. A small 2014 trial found Ketamine, an anesthetic that is also used as a street drug, could offer both immediate and long-term relief of PTSD symptoms. Another 2014 study found Ketamine might also be effective in treating depression.