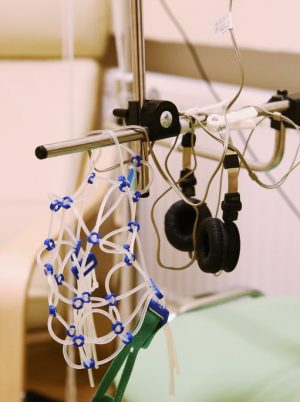 According to a study published in the journal Scientific Reports, there may be evidence for a “higher” state of consciousness related to greater neural signal diversity—a measurement of complex activity in the brain.

Practitioners of meditation, a range of spiritual pursuits, and users of some drugs have long claimed to reach a higher level of consciousness. The study linked alterations in consciousness to the use of three psychedelic drugs—psilocybin (the active compound in hallucinogenic mushrooms), ketamine, and lysergic acid diethylamide (LSD).

This points to predictable changes in consciousness level with the use of psychedelic drugs. It may help explain why some people who take psychedelics experience hallucinations or intense emotions. The researchers say this altered level of consciousness is not necessarily a more desirable state, but it is distinctive from a regular state of consciousness.

Other Research on Psychedelic Drugs and Mental Health

Evidence that psychedelic drugs may offer some benefit has caused some psychiatrists to call for a reclassification of the drugs. A reclassification would make it easier to research potential benefits of these drugs.