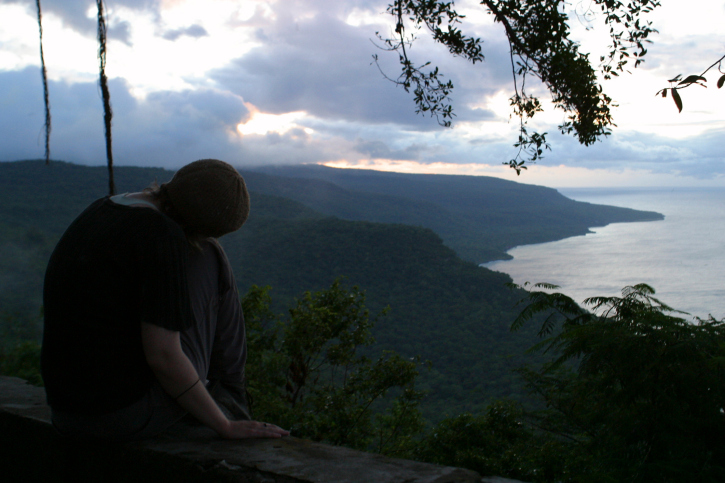 Even in rats genetically modified to be more vulnerable to depression, the environment can override their genetic predisposition, according to a new study published in Translational Psychiatry. According to the study, 6.9% of adults experience depression in any given 12-month period, making depression the leading source of mental or behavioral disability worldwide.

Can Therapy Reverse Depression in Rats?

The rats involved in the study had been genetically modified to increase their vulnerability to depression for more than 30 generations. This resulted in a group of rats showing high levels of despair. Researchers exposed one group of rats to what they called “rat psychotherapy”—a greatly enriched environment with toys and hiding places. By the end of one month in this environment, rats showed substantial reductions in signs of depression.

Rats were then placed in a tank of water. Depressed rats showed signs of despair, floating without seeking an escape. Rats who spent time in the enriched environment paddled around in the tank, trying to find an exit.

In another trial, researchers tested whether environmental factors could trigger depression in rats not genetically vulnerable to the condition. They restrained rats for two hours per day for two weeks. After two weeks, the rats showed signs of despair in the water tank, indicating heightened levels of depression.

Because the study was conducted on rats and not people, it is unknown if the effect would remain the same among humans. The study’s authors are hopeful. They emphasize that human beings have not been genetically modified to be as vulnerable to depression as the study rats, so reversing a genetic legacy of depression in humans could actually be easier than doing so in genetically modified rats.

“The Northwestern University researchers have demonstrated what good therapists have known all along—that the over-medicalization of emotional health does not serve consumers well,” said Chantal Marie Gagnon, PhD, LMHC, a psychotherapist who specializes in the treatment of postpartum depression. “By creating ‘diseases’ that require medication, we are actually keeping people away from treatments like psychotherapy that work better. I hope this study will motivate physicians, who are often the first providers to see a depressed individual, to make it a habit to refer patients to collaborative psychotherapists for a comprehensive evaluation, instead of immediately prescribing an antidepressant.”

New York City therapist Allison Abrams, LCSW, who specializes in the treatment of depression, believes this is good news.

“In an age of evidence-based treatment, these findings are likely to offer relief for both therapists and clients alike. Those with family histories of depression need not be resigned—or, as one client of mine expressed, ‘doomed’—by their genetic makeup. Making changes in the present and working hard in psychotherapy can make the difference.”