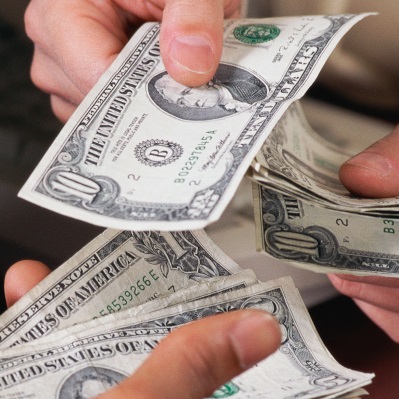 For decades, women’s advocates have argued that sexualized advertisements of women harm women’s self-esteem and increase gender disparities. According to new research, though, sexualized images of women aren’t just a source of sexism. They might also make men less generous toward charities and other organizations’ fundraising efforts.

We’ve all heard the old adage that sex sells, but the real picture is a bit more complicated. Organizations, from businesses to charitable causes, routinely use images of thin, attractive, scantily clad young women to attract attention and sell products. Researchers wanted to evaluate how effective these advertisements are, so they evaluated men aged 18 to 24—an age group frequently targeted by these ads.

Researchers presented the men with sexualized images of women, appealing but nonsexual images such as landscapes, or no pictures at all. They found that men who saw images of sexualized women focused more on how their own bodies felt, talking more frequently about sensations such as exhaustion or excitement. Compared to men who saw other images, they spoke less frequently about the kind of people they are, talking less about their intelligence, friendliness, or attitudes toward others.

Men who saw sexualized images of women also identified less frequently with other people and more frequently expressed a sense of disconnectedness with others. This led these men to be less interested in marketing campaigns that discussed how a product could benefit others. This sense of disconnectedness even extended to charitable giving. Men who saw sexualized images of women were less likely to give $10 to a student of either sex, and were less willing to purchase a T-shirt to support wildlife protection.

Researchers point out that this research might change the way some businesses and charities choose to advertise their products. People for the Ethical Treatment of Animals, for example, has long used images of naked women to attract attention to animal rights issues. It could be that such approaches actually reduce the likelihood that viewers will behave charitably.