Do Psychiatric Drugs Do More Harm Than Good? 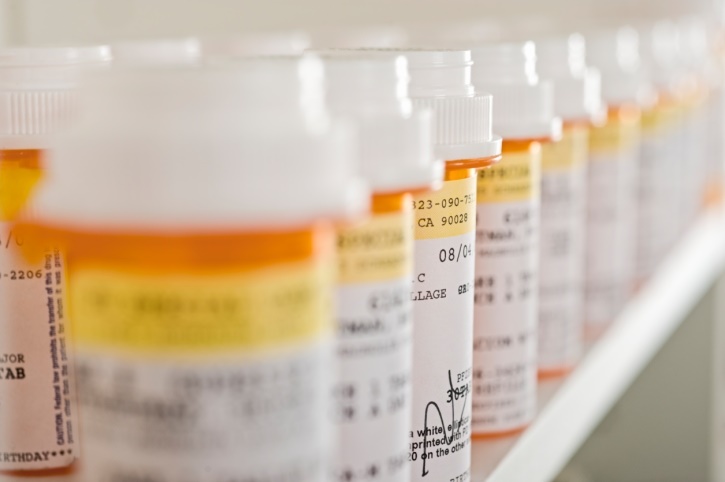 Twenty percent of Americans take at least one psychiatric drug. According to Peter C. Gøtzsche, professor at the Nordic Cochrane Center in Denmark, these drugs may be more harmful than beneficial. BMJ published Gøtzsche’s claims that it’s possible to eliminate psychiatric drugs without serious negative consequences, but not all experts agree. Responding to Gøtzsche’s claims, Allan Young, a professor of mood issues at King’s College London, argued that psychiatric medications offer benefits similar to medications for other conditions.

The Argument Against Psychiatric Drugs

Gøtzsche, the author of Deadly Medicines and Organised Crime: How Big Pharma Has Corrupted Healthcare, has long argued that psychiatric medicines are potentially dangerous. Unlike some others in the anti-psychiatry crowd, his arguments aren’t rooted in the belief that mental health issues aren’t real. Instead, he points to evidence suggesting that psychiatric drugs kill more than half a million people over the age of 65 each year. Gøtzsche also believes that deaths related to psychiatric medications are under-reported. He estimates that there are at least 15 times more suicides than reported by the Food and Drug Administration among those taking antidepressants. He says the FDA includes only suicides that occur 24 hours after stopping the drug in its data, creating the illusion that antidepressants are safer than they are.

Even if psychiatric drugs are more dangerous than previously thought, don’t they help people? Gøtzsche says no. Poorly designed experiments, he says, make psychiatric medications appear more effective than they are. Most randomized controlled trials include people already taking another psychiatric drug, potentially confusing the results. A number of drugs, including Prozac and other popular antidepressants, don’t do much better than a placebo, especially after a couple of days.

Gøtzsche believes it would be possible to completely end the use of psychiatric drugs without any serious negative effects, though he cautions that many people may need help to manage withdrawal from their medications.

How Psychiatric Drugs Can Be Beneficial

Young acknowledges that many studies are imperfect, but says it’s impossible to discount the lived experiences of millions of people who have been helped by psychiatric drugs.