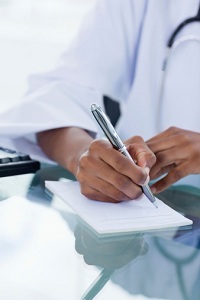 In the middle ages, people with mental health conditions were typically placed in asylums that acted as holding facilities rather than as treatment hospitals. In the 18th century, French psychiatrist Philippe Pinel proposed humane treatments for psychiatric patients. Conditions for patients in asylums continued to vary greatly well into the 20th century.

Psychiatrists can differ in their treatment philosophy, but the field of psychiatry works on an assumption that mental health conditions have an underlying biological cause. Individual practitioners may not subscribe to this belief. The biocognitive model of psychiatry attempts to incorporate biological and cognitive elements in understanding mental health conditions. Subscribers to this model believe that cognition cannot be reduced to purely physical causes.