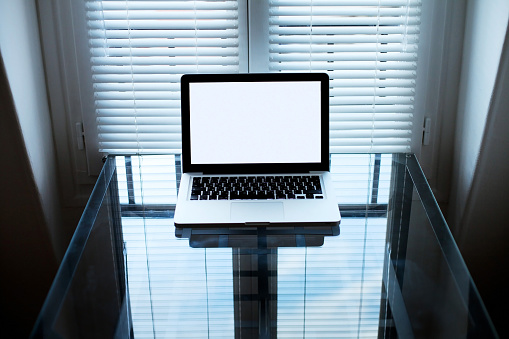 Even though there are many people who want or need help for pornography use, the reason for calling pornography a “crisis” is unclear. Weiler’s declaration is attention grabbing, but it also makes a common mistake. He mixes up issues relating to childhood curiosity about sex, pornography addiction, and adult pornography use. This mistake is dangerous because these claims are based on speculation, whereas real knowledge about sexual education can only come from researched evidence. Combining concerns of education, sexual fantasy, and the breakdown of family connections leads to arguments based in ignorance.

We all are concerned about children being safe online and their exposure to pornography. Yet, it is critical to resist taking sides based on oversimplified political messages.To gain a better understanding of child and adolescent pornography use, it might be best to go to the source. It’s time to ask young people what they are looking for, rather than pontificating about right and wrong. Let’s put our trust in them to help us understand what it’s like to be a young, developing, sexual person in the Internet age, because we clearly don’t get it. Children and teens are sexual beings, developing and growing, while also trying to understand what even many adults struggle to understand about sex.

This underscores why it is a problem when high-profile people make bold, anti-porn claims based on assumption and speculation. There is a need for ongoing research to help us understand the negative and potentially positive roles of porn. Labeling it a “health crisis” makes it difficult to know who needs help and who doesn’t. This cloudiness increases the chances of shaming people who don’t have a problem, which can create further issues with a sexually positive identity. It also cuts into the credibility of the existence of pornography addiction, which makes it more difficult to help those who struggle with compulsive use.

Lawmakers Are Not Sex Experts

We all are concerned about children being safe online and their exposure to pornography. Yet, it is critical to resist taking sides based on oversimplified political messages. This is why lawmakers and politicians, whose motives aren’t always pure and whose interests are often complicated, shouldn’t be attempting to educate or regulate the general population about sex and porn. As with other complicated social and mental health issues, lawmakers need to consult with actual experts. Discussing issues with sex therapists and addiction experts would help promote research. These efforts can help create education plans, bring professionals together, and help build relationships that serve us all.