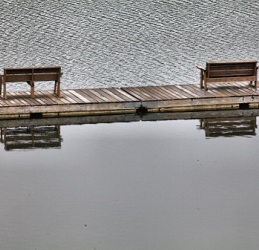 Thirty-eight percent of the population identifies as conservative, while just 23% embrace a liberal identity. The percentage of Americans who identify as liberals has been steadily rising since 2005, though, according to research from Gallup. The number of people who strongly identify as liberal or conservative is also increasing. Since 1994, the number of people whose opinions are either “consistently liberal” or “consistently conservative” has doubled. This increasing polarization might help explain the polarization of the country as a whole.

Differences between Liberals and Conservatives

Liberals and conservatives weren’t divided on every issue, though. Both groups want to live near family and prefer neighborhoods with excellent public schools. Likewise, strong liberals and strong conservatives were more likely to seek out like-minded people and to avoid discussing politics with people who don’t share their political views.