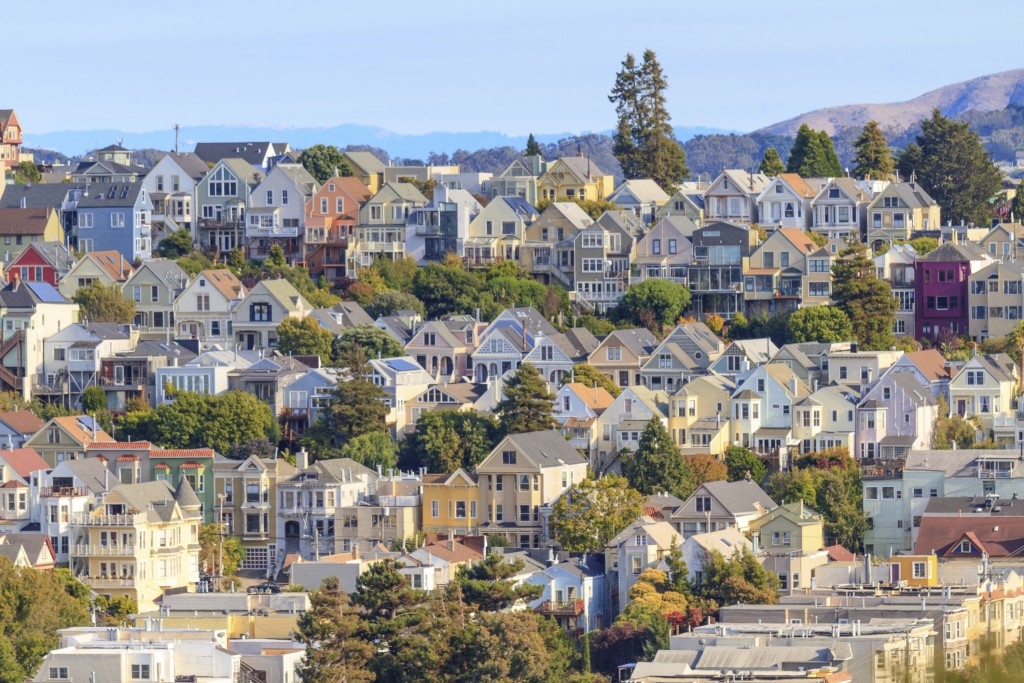 Caitlyn Jenner’s debut on the July Vanity Fair cover has brought transgender awareness to the forefront of public discussion, and many people are responding positively to her coming-out story, marking a significant step toward acceptance for all transgender people. However, while this publicity is likely to have a positive influence on acceptance of and support for the trans community as a whole, not all trans people have the resources or the desire to make such a complete transition. All trans women, whatever stage of their transition, are women, and accepting them as such whether they can or wish to transition is the next important step. Media coverage of Jenner has also made clear what society values in women. Jenner’s public dissection as a sexual commodity and the praise directed toward her ability to conform to societal standards of female beauty may take attention away from a more important issue: the acceptance of a person’s identity, regardless of their appearance.

Demi Lovato Is the Face of Mental Health in New Campaign

Demi Lovato, who has been open about her struggles with bipolar, has partnered with a number of mental health organizations on a new campaign. “Be Vocal: Speak Up for Mental Health” aims to promote treatment and reduce mental health stigma.

Infections Can Affect Your IQ

Infections severe enough to lead to hospitalization may do more than undermine health. According to the largest study of its kind, an infection-related hospitalization reduces IQ by an average of 1.76 points.  Those with five or more such hospitalizations had IQ drops averaging 9.44 points.

People who transition from one gender to another frequently face bureaucratic barriers to their new gender identity. State laws addressing such transitions can be confusing and even contradictory. A bill approved by the Connecticut Legislature, though, aims to make the process less challenging. If the bill becomes law, Connecticut would be the seventh state to allow transgender people to amend their birth certificates when they transition, without having to undergo extensive surgical operations. The federal government does not require proof of surgery to change passports or Social Security cards.

The physical and psychological health of a spouse may be a major factor in wellness among seniors, according to a study of more than 8,000 married couples. Relying on self-reports of well-being, as well as cognitive tests of verbal fluency, researchers found that declines in health or cognitive functioning in one spouse affected both spouses. Both men and women struggled with their partner’s cognitive decline, but the effect was more pronounced in men.

A host of factors can determine whether a domestic violence victim stays in an abusive relationship, and other components of the victim’s environment may play a key role, according to a new study. Researchers found that high levels of social support, as well as a sense of belonging and trust, decreased people’s likelihood of involvement in verbally or emotionally abusive relationships. Those who reported living in a neighborhood with few social or economic issues also reported lower rates of abuse.