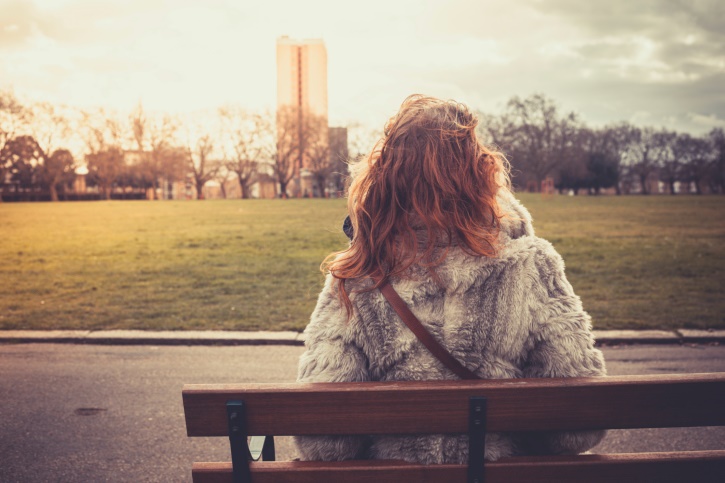 When you contemplate LSD and psilocybin mushrooms, you’re more likely to picture a scene from Woodstock than a person pursuing better mental health. Research, though, is increasingly finding that some illegal drugs may improve mental health. GoodTherapy.org recently reported on one recent study suggesting that cannabis might work better than antidepressants, for example. Now researchers are turning their attention toward “classic” psychedelic drugs such as LSD and mescaline. Previous research suggested that some psychedelics may improve overall mental health, and a University of Alabama at Birmingham School of Public Health study suggests these drugs could also reduce the risk of suicide.

Researchers pulled data from 2008 to 2012 on 190,000 respondents to the National Survey on Drug Use and Health. The survey posed questions about drug use, mental health, suicidal thoughts, and similar issues.

Respondents who reported using a classic psychedelic drug at least once were less likely to report mental health issues in the previous month. Those who had used psychedelics also saw a decrease in suicidal thoughts and plans over the previous year.

Suicide claims about 30,000 lives each year, with more than 90% experiencing symptoms of a mental health issue. Still, despite increased mental health outreach and advances in mental health care, the suicide rate has not declined over the past 60 years. Researchers are in hot pursuit of potential treatments for suicidal thoughts, so any research that suggests a potential solution is promising.

It’s important to note, however, that this research is correlational. Researchers did not directly test whether psychedelics could prevent suicide, or whether people with suicidal feelings who take psychedelics experience a reduction in suicidal feelings. The study’s lead author, Peter S. Hendricks, PhD, emphasizes the need for more research into the potential benefits of these drugs.

Classic psychedelic use protective with regard to psychological distress and suicidality. (n.d.). Retrieved from http://www.sciencedaily.com/releases/2015/01/150121093544.htm