Could Loneliness Kill You? New Study Suggests So 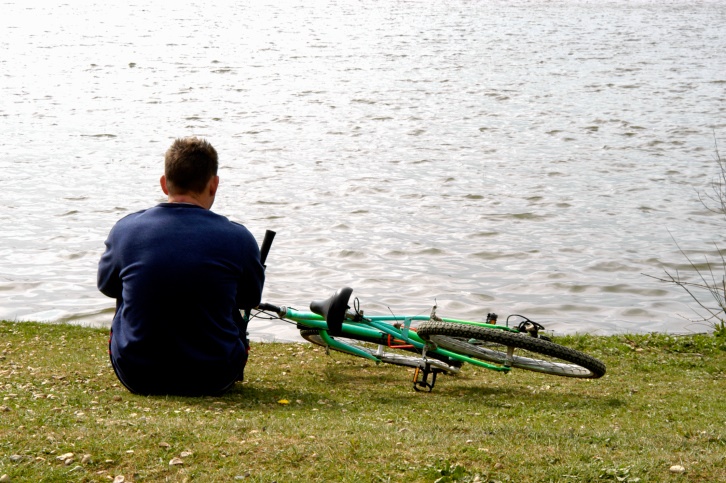 Health workers frequently endeavor to help their patients tackle lifestyle concerns, such as smoking or a poor diet, that can lead to an early death. But a new study from Brigham Young University suggests that doctors might also want to ask about their patients’ relationships. That study found that, regardless of age, social isolation is a significant predictor of death.

To explore the effects of loneliness, researchers conducted a meta-analysis of 70 studies dating from 1980 to 2014, allowing them to look at more than three million participants. After controlling for age, gender, socioeconomic background, health status, and similar factors that could affect longevity, researchers evaluated the effects of social isolation.

They found that people who reported feelings of isolation were more likely to die prematurely, while those who had a rich network of connections reported better health. So severe were the risks of loneliness, in fact, that loneliness predicted early death more than even obesity.

More than 75% of the data came from people over the age of 60, with 90% coming from people over 50. Thus, researchers can’t be sure if their results are equally relevant for younger people. An earlier study found that loneliness increases the risk of death among seniors by 14%.

In a world dominated by social media, it might seem like people are increasingly connected, but loneliness research shows just the opposite. A 2008 study found that 40% of people over the age of 45 report chronic loneliness. The figure was just 20% in the 1980s, suggesting loneliness is on the rise. Seventeen percent of older Americans are in contact with loved ones once a week or less, with 11% reporting being in contact less than once a month.