Cannabis Superior to Antidepressant at Treating Trauma in Rats 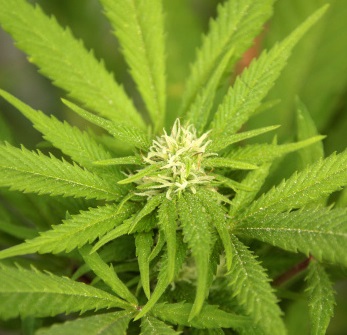 The effects of trauma can last a lifetime. People who survive traumatic events such as rape, abuse, war, and natural disasters may experience intrusive memories known as flashbacks, as well as fear, depression, avoidance, and mood swings. Some people who have experienced trauma have symptoms that warrant a diagnosis of posttraumatic stress (PTSD). According to a new study on rats with symptoms of trauma similar to those of humans, trauma victims may benefit from a chemical in marijuana.

Can Cannabinoids Affect Symptoms of Trauma?

For the study, researchers “traumatized” rats by shocking them, then exposed them to a stimulus that reminded them of the trauma three and five days later. In humans who experience PTSD, reminders such as loud noise or graphic violence—sometimes called triggers—can result in a flashback to the traumatic memory. Some rats were then injected with cannabinoids from synthetic marijuana. Cannabinoids are chemicals secreted by the flowers in marijuana, and medical marijuana advocates argue that these chemicals are the source of the apparent benefits of the drug. Another group of rats were injected with Sertraline, an antidepressant that is sometimes used to treat PTSD.

Both groups also underwent an extinction procedure designed to reduce or eliminate the effects of the electric shock; this procedure was similar to that used in exposure therapy, a common protocol for treating PTSD. The rats injected with cannabinoid improved and did not show symptoms of trauma such as increased startle reflex and poor plasticity in reward centers in the brain. The rats who took Sertraline did not show the same dramatic improvements. Instead, their behavior was similar to rats who had been traumatized but who were not exposed to reminders of the trauma. Thus cannabis might help minimize the effects of trauma reminders.

Cannabis prevents the negative behavioral and physiological effects of a traumatic event and of its reminders. (2014, September 4). Retrieved from http://newmedia-eng.haifa.ac.il/?p=6774