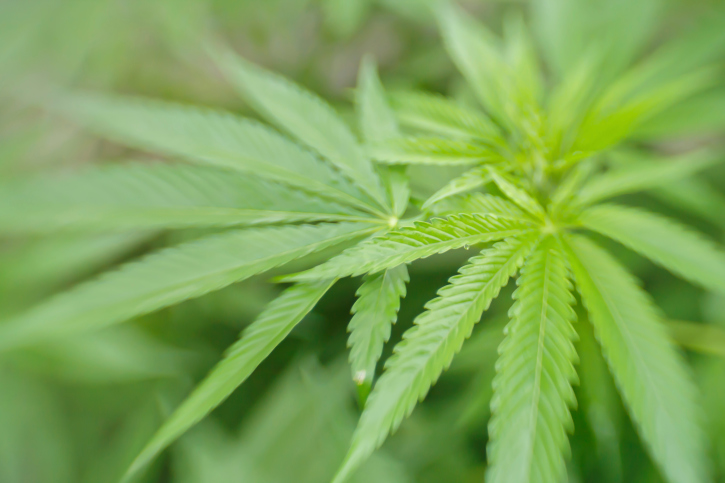 Although medical marijuana is now legal in 23 states plus the District of Columbia, its use remains controversial. Opponents point to concerns about drug addiction, brain damage, and personality changes, while advocates argue that marijuana could help treat a number of afflictions. New research from St. George’s, University of London, offers another favorable piece of evidence for the pro-cannabis set. The latest research suggests that when combined with the right treatment, cannabis might help treat brain cancer.

Marijuana is popularly known for its ability to get people high, but the plant contains more than 85 chemicals called cannabinoids. The human brain contains cannabinoid receptors that interact with these cannabinoids. Cannabinoids play a variety of roles, from altering mood to changing appetite.

Previous research has shown that cannabinoids may slow the growth of tumors. To evaluate cannabinoids’ effects on brain cancer, researchers tested two cannabinoids, tetrahydrocannabinol (THC) and cannabidiol (CBD), on rats with high-grade glioma. This type of brain cancer is highly aggressive, with only 30% of patients surviving a year or longer.

At some point, this research could mean better and more effective treatments for people with cancer. Of course, the study is preliminary since the research was done on rats. Researchers won’t be certain of how cannabinoids affect gliomas in people until they are able to study the effects of cannabinoids on people with brain cancer.