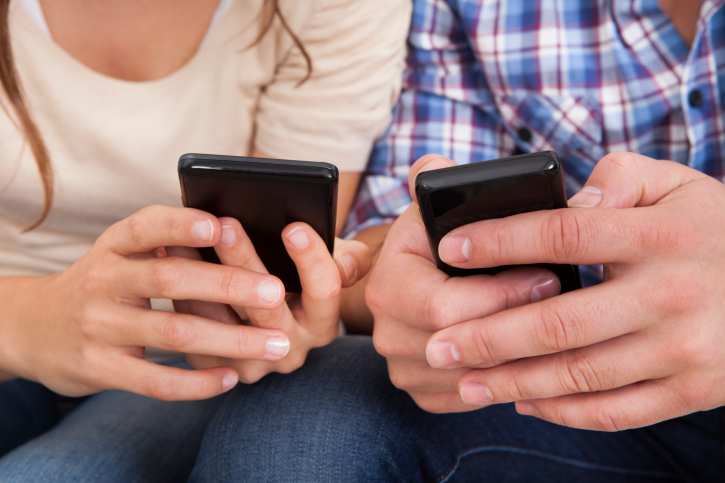 A new study finds more than 80% of adults admit to sending or receiving sexually explicit text messages—a practice commonly known as sexting—and for many couples, it may increase relationship satisfaction.

Stories of sexting gone wrong—including leaked or altered photos—usually dominate news coverage of the practice. When private photos or videos go public, many people have little empathy for an activity that some find taboo. Some think a loss of privacy is a predictable outcome of sending or receiving sexually explicit text messages. However, the findings presented at the American Psychological Association’s 123rd annual convention indicate that sexting is common, especially among couples.

Sexting and the Effect on Satisfaction

To explore sexting behaviors, researchers from Drexel University in Philadelphia gave 870 Americans a 20-minute online survey. Participants ranged in age from 18 to 82 with a median age of 35. More than 80% of participants were white, and nearly 6 in 10 were women. All were heterosexual. Forty percent were currently married, while an additional 40% had never been married. Twenty-six percent were currently single. Researchers asked participants about their sexting habits, as well as their relationship and sexual satisfaction.

Eighty-eight percent of participants said they had sexted at least once, and 82% had sexted in the last year. Seventy-five percent reported sexting with a committed romantic partner, while 43% said they sexted with casual partners.

Researchers also uncovered some differences between men and women. Men were more likely than women to describe sexting as an enjoyable and expected part of a relationship. On average, women were slightly more likely to prefer sending sexts to receiving them.

Not All Sexting Is Equal