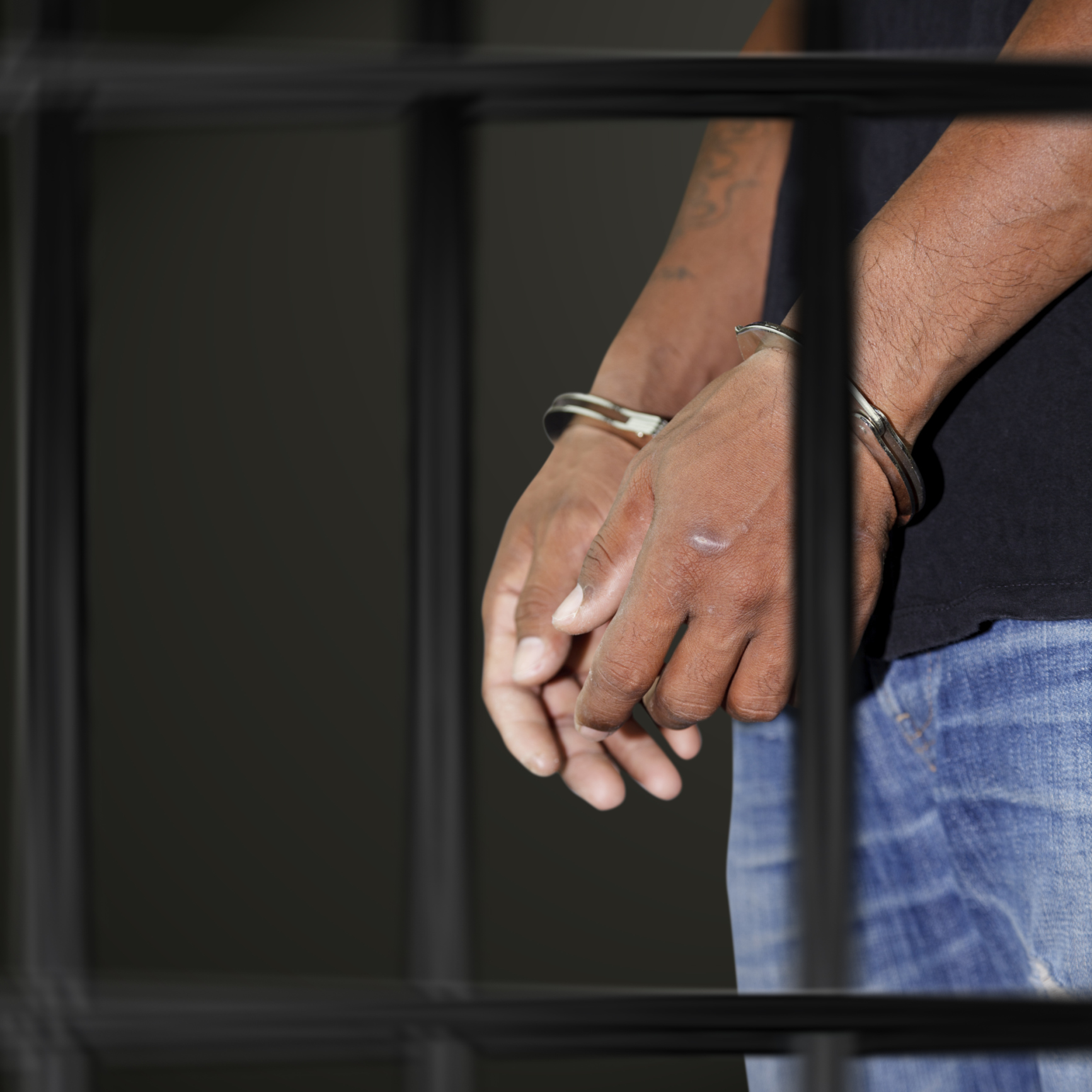 Children and young adults involved with the criminal justice system may be more likely to die prematurely than those in the general population. The risk increases as a person’s degree of involvement in the criminal justice system increases, according to recent findings from researchers with the Indiana University School of Medicine. The study results were published in the American Journal of Preventive Medicine.

The chances of being arrested before age 23 are 1 in 3. Forty-nine percent of African-American males are arrested by age 23.

Researchers did not look at individual factors, such as specific criminal justice system encounters or experiences. They did explore both causes of and risk factors for death. Of the 518 people they tracked, 48.2% were murdered. Overdose (14.7%) and suicide (11.7%) were also among causes of death. Causes classified as “other,” such as car accidents and drowning, accounted for 13.5% of deaths, with natural causes explaining the remaining 11.7%. The majority of deaths occurred among African-American males.

The study does not argue that arrest or incarceration directly cause a higher death rate. Instead, it establishes a correlation. Further research might help explain the relationship between criminal justice system involvement and higher death rates.