Are Men or Women Better Supporters When Stressed? 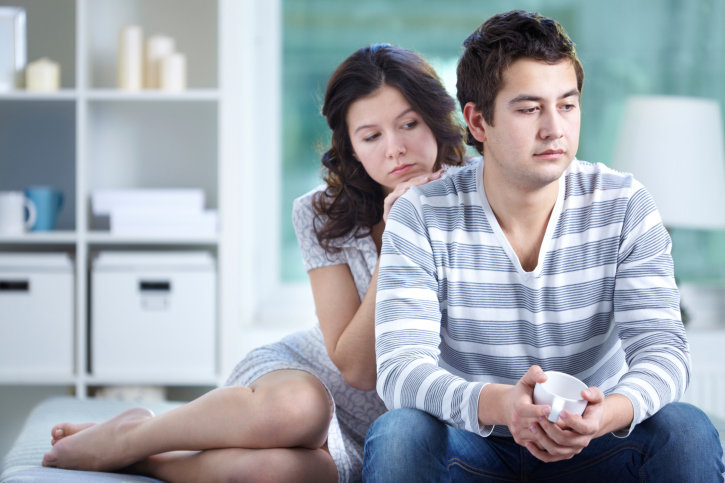 While both men and women may endeavor to support their partners during times of stress, women’s efforts may be more effective, a study published in Psychological Science has found. The research was led by Thomas Bradbury, co-director of the Relationship Institute at University of California, Los Angeles. Bradbury and his colleagues say men may be more likely than women to react to their partner’s stress with criticism.

To explore how the couples provided support to one another during times of stress, researchers divided them into three groups. In the first group, the man faced a stressful situation; in the second group, the woman was stressed; and in the third group, both partners were exposed to stress. Researchers used a mock job interview to induce stress. Then, researchers asked the partner exposed to stress to count down from 2,043 as quickly as possible in increments of 17. Each time participants made a mistake, researchers asked them to start over. During this experiment, each participant remained with his or her partner as researchers filmed their interactions.

To measure stress levels, researchers tested participants’ saliva for cortisol—a hormone the body releases in response to stress. Both men and women had cortisol levels that suggested equally high levels of stress.

Researchers recorded how participants talked about the stressful moment, noting whether they adopted a matter-of-fact approach by summarizing the experience (“I had to complete math problems”), or an emotional one by commenting on the effects of the experience (“I’m terrible at math! I hate interviews!”).

Researchers also assessed nonverbal communication between the partners, labeling it as either negative or positive. Positive reactions included behaviors such as hugging, while negative behaviors included signals such as avoiding eye contact.

How Stress Can Affect Relationships

Bradbury and his team say their research highlights the need for both men and women to recognize how stress might affect behavior. Because managing stress together can be a key task of relationships, finding positive ways to handle stress could improve romantic partnerships.