Appropriate Conversations About Spirituality in Counseling 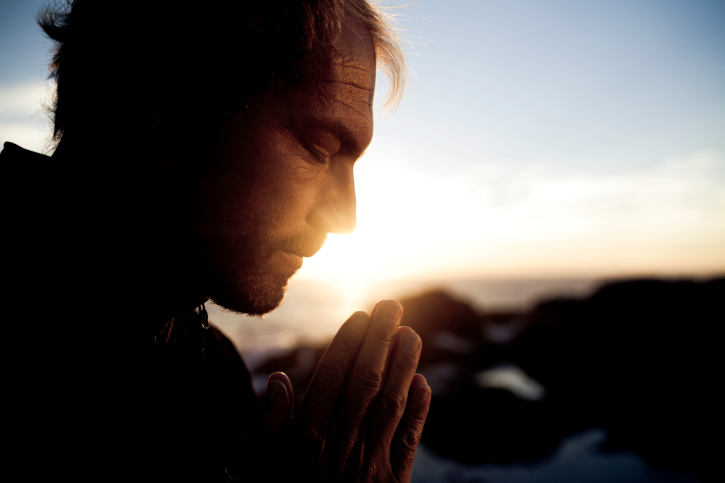 A client of mine who is currently “taking a break” for financial and other reasons wrote me an email letting me know that part of the reason for his decision was that he did not feel that our discussions about spirituality were a productive use of his time. Coincidentally, we were at the point where he would have had to pay his deductible (meaning he would have out-of-pocket costs for his sessions rather than a small copay). He said he did not think he wanted to spend his time on “…that type of conversation” and that it was not really what he came for (even though he did say he wanted to develop his spiritual self once we got past some very major issues). It was also ironic that he really had no one else in his life to talk about spirituality but me and that as an Ordained Yoruba Priest I was also uniquely qualified.

His rather snarky comments (you had to read the whole email) initially irritated me but then got me thinking. What is appropriate for counseling, regardless of what a client may express an interest in? How do I respond if a client wishes to explore his/her issues from a spiritual as well as psychological perspective? I was wondering if in some ways I had overstepped by bounds by discussing spirituality. I questioned whether my excitement about exploring spirituality drove the conversation.

In thinking about it, I came to the conclusion that even though he had requested my help in that area, the form in which it was forthcoming was uncomfortable to him (lots of probing questions from my side). I realized that he may have also felt inadequate and perhaps somewhat competitive with me in this area. I believe there was a great deal of “transference” on his part because he knew almost nothing about my own struggles with spirituality and my journey.

I would venture to say that most therapists have been trained to let the client lead the therapy. In social work school we are taught to meet the client where he/she is. In my advanced psychoanalytic and object relations training, we let feelings and information emerge when the client is ready. How that shows up in the room can be difficult at times for the therapist, who must subtly guide a client into areas which may be difficult to talk about. We know that frequently it is what a client doesn’t talk about that is more significant than what he/she brings into the treatment. Hence, one of my former supervisors reported that he asked a client “…tell me something you don’t want to tell me…”

We also have to be careful about our own agendas. Thus, in encouraging my client to talk about his spiritual beliefs in the hope of getting him to open up about this topic, I may have touched upon something he didn’t want to tell me. I suspect that what he was hiding was his confusion. That was what he might not have wanted to expose, especially to me who seems to be not at all confused (he should only know!).

My conclusion about the appropriateness of the topic of someone’s spirituality is that it is perfectly fine to discuss by invitation only (that is if the client invites me to explore it). However, it is important for me as a therapist to first explore the client’s reasons for wanting to discuss the topic. If in the course of the discussion I am met with resistance, the more appropriate way to approach it is by discussing why it is hard to talk about. Often that opens up a wellspring of experiences with spirituality, religion, allegedly spiritual people, etc. from the past. It may even reveal a wish to understand and get closer to me.  Disclosure of this kind can only strengthen the bond between client and myself as therapist/spiritual counselor. It also lets the client feel that he/she has the room to bring anything on his/her mind into the room, or not.