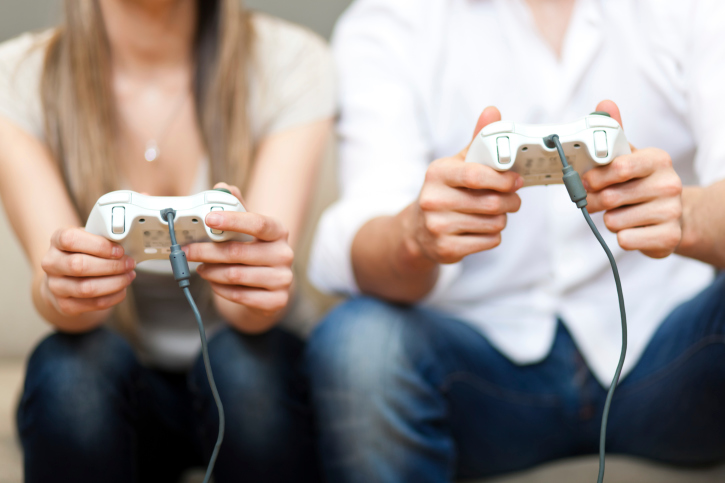 The American Psychological Association issued a task force report confirming a link between violent video game play and increased aggression, sparking backlash from many academics familiar with the subject. The organization is unsure about whether the link extends to criminal violence or delinquency because the evidence is insufficient.

Video games have long been the subject of academic debate, and many people have long expressed concern that video games might result in violence. More than 200 academics responded to the APA Task Force on Violent Media when it was first appointed in 2013 with an open letter to the APA. The letter cites problems with existing research linking violence in video games to increased aggression, as well as the appearance of bias among the task force that issued the report.

All seven members of the task force are older than age 50, and critics often argue that age might contribute to an anti-video game bias. The letter expressed concerns about how two members of the task force had previously advocated for regulation of violent video games, signing a 2011 amicus brief in favor of such regulations. The letter’s authors also pointed out that youth violence had plummeted since video games were invented and that aggression did not necessarily lead to public health issues or violent crime.

The APA task force reviewed 170 studies between 2005 and 2013. Though many of the studies found a link between violent video game use and aggressive behavior, the task force also found shortcomings, including failure to control for gender, little research on children under age 10, and reliance on short-term evidence. Because research into video games is relatively new, the task force found that no longitudinal studies were able to account for the long-term effects of video games.

The report provoked a swift response from some psychologists involved with the open letter to the APA. They argue that the evidence in favor of a link between violent video games and aggression is either inconclusive or nonexistent. They also claim that many of the studies cited by the task force were poorly designed or showed only a weak connection between video games and aggression. Of the 170 studies the task force examined, only 31 met the most stringent criteria for psychological research.

The Future of Video Game Regulation

At its August 7 meeting, the APA Council of Representatives voted in favor of increased video game regulation. The APA called on the Entertainment Software Rating Board to further refine its rating system to reflect the degree and type of violence in each game. This resolution will replace a similar one made in 2005.