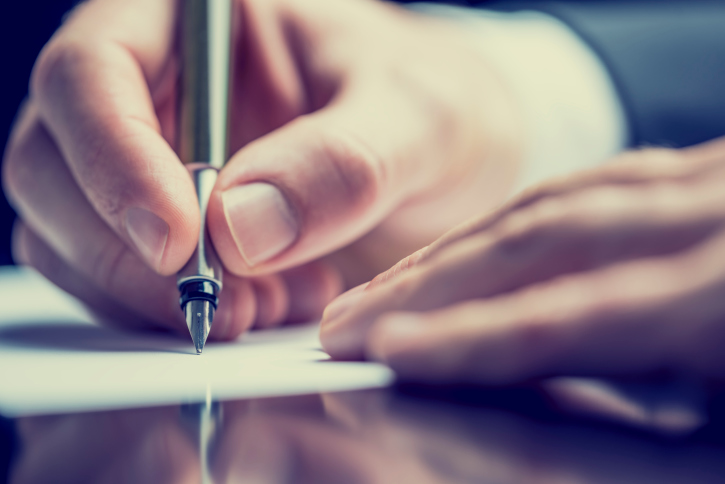 Suspicions that APA representatives worked with government officials to endorse interrogation techniques equal to torture of national security detainees were confirmed last month. Now, the organization has updated its ethical policy to reflect its commitment to avoid participating in torture in the future.

The APA’s History with Torture

The APA has long taken a public stance against torture. In 2004, the organization sponsored a congressional hearing investigating the torture of Abu Ghraib prisoners.

But in 2005, the Psychological Ethics and National Security (PENS) task force gave psychologists permission to participate in interrogations—even if these interrogations violated medical ethics or international law—as long as those interrogations complied with U.S. law. The report was authored in partial secrecy, and most of the panel members who approved it had closely collaborated with the Department of Defense.

The Geneva Conventions are clear in stating that prisoners must be given food, shelter, and medical treatment, and they should never be harmed, humiliated, or threatened by interrogators.

Last year, the APA asked former federal prosecutor David Hoffman to review the organization’s role in interrogations and torture. The report, leaked last month, revealed that numerous APA members had some participation in torture. Hoffman’s report also claimed the APA changed its ethics guidelines to coincide with Bush administration interrogation policies, and APA members continued to participate in torture until President Obama banned the practice when he took office in 2009.

The APA did not retract the 2005 PENS report until 2013; though by 2006, other major organizations for health professionals—including the American Medical Association—had prohibited their members from participating in interrogations.

The APA’s new policy against participation in national security interrogations does not apply to prisoners protected by the U.S. Constitution, so psychologists may still participate in interrogations in jails and prisons. The policy also allows psychologists to consult with the government on issues of humane treatment but not to help the government torture detainees or prisoners.

The resolution was widely supported, with just one member voting against its adoption. The lone dissenter, Col. Larry James, served as an Army psychologist at Guantanamo Bay.