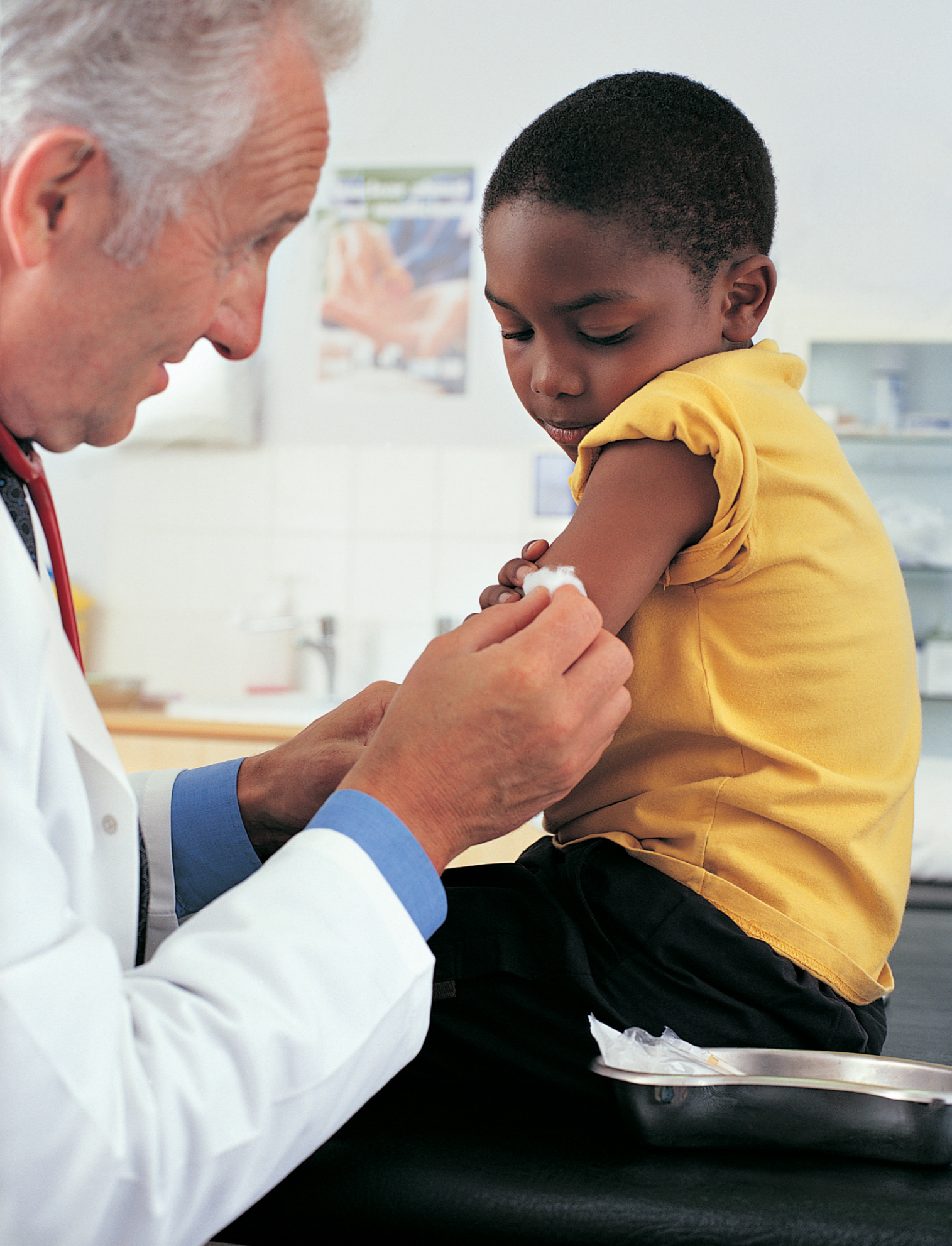 An animal study published in the Proceedings of the National Academy of Sciences confirms that vaccines do not cause autism or problems with social skills.

Due in part to a fraudulent 1998 study that has since been discredited, some parents continue to believe vaccines are linked to health and behavioral problems—most notably autism. Data addressing how many parents do not vaccinate varies depending on how researchers address the issue, but a 2014 report by the United States Centers for Disease Control and Prevention (CDC) says that 26 states have failed to meet a measles, mumps, and rubella (MMR) vaccination target rate of 95%. In Colorado, 18% of children have not had the recommended two-dose MMR vaccine.

Vaccine opponents often point to concerns about thimerosal, a vaccine preservative containing small quantities of mercury. Thimerosal contains a type of mercury that is easily eliminated from the body and not likely to cause harm, according to the CDC.

A number of studies have tested the safety of thimerosal, with the latest evaluating its safety in infant macaques. Macaques—a type of monkey—display many of the same behaviors as humans, and their evolutionary similarity to people renders them vulnerable to many of the same health issues.

Researchers divided 79 infant macaques into two groups. One group underwent saline injections, and the other group received MMR vaccines according to several different protocols. For instance, one group of 12 underwent an accelerated vaccination schedule recommended by the CDC in the 1990s, while another group of 12 was on the recommended schedule from 2008.

Researchers then tested the monkeys’ social behavior, using a blind protocol in which the tester did not know which monkeys had received which vaccinations. The tester assessed reflexes, perceptual skills, and motor skills from birth to 20 days, then assessed behavior, cognitive ability, and social skills through 12 months. At about 13 months, researchers transferred the monkeys into group housing, continuing to monitor their behavior for the duration of the study until they were euthanized at 18 months.

No Evidence of Altered Brain Function with Vaccines

Monkeys who underwent vaccinations did not show any behavioral, social, or cognitive differences or delays associated with autism. To verify vaccines did not alter brain function, the team conducted post-mortem examinations of the monkeys’ brains. They found no abnormalities suggesting autism might develop.

This study was funded by SafeMinds, an autism advocacy organization dedicated to raising awareness about how environmental exposures may be linked to autism. The study’s findings contradict results from an earlier pilot study, which led to two papers published in 2010 that suggested vaccines did affect brain development in infant macaques. Researchers stress that data from the pilot study was preliminary until the team moved on to a larger sample with more comprehensive research techniques to ensure the integrity of the study.