Anger in Relationships: Owning Yours, Softening Your Partner’s 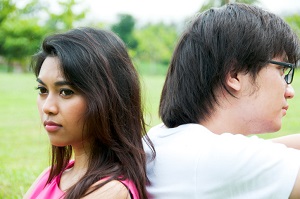 Anger is not a sign that your relationship is doomed to fail.

Anger is an emotion that we all experience, and it signifies that something has to be done. Anger makes you aware that there is a problem. How you deal with your anger can become a big part of the problem. For some couples, anger can make it nearly impossible to figure out what the problem is and how to fix it.

Dealing with Your Anger

Dealing with Your Partner’s Anger

In an ideal world, partners will take turns being upset. In the real world, we often get upset at the same time. This is where repair work becomes important. Practice apologizing, stay calm, and remind yourself why you are in the relationship and that you are in control of how you express your emotions.