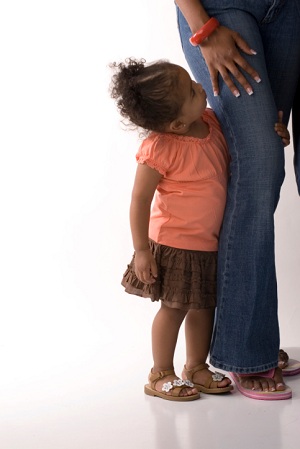 The participants in this study were mostly heterosexual, Caucasian individuals who grew up in two-parent homes. Because of the diverse nature of home environments and sexual preferences that exist today, Masarik believes that it would be important to conduct similar research on a more demographically diverse sample of participants. She hopes that her findings will impress upon people the importance of pre-marital counseling and marriage therapy. By understanding the nature of the parent-child relationship, clinicians can gain a clearer insight into the factors that may contribute to problems in current intimate relationships. She adds that programs designed to improve parent-child and adolescent relationships should be encouraged as these experiences lay the foundation for all future relationships the child may have. Successful modeling of positive relationships can increase the chances of adults having positive and satisfying romantic relationships, business relationships, and friendships.