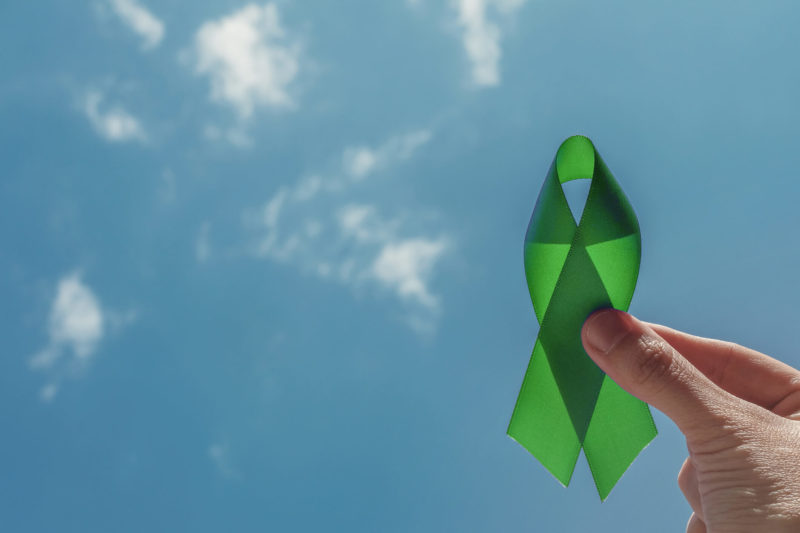 6 Celebrity Mental Health Advocates (and What They’re Up To)

People of all ages look up to celebrities and give special attention to their opinions and influence. Some public figures choose to use their platforms to talk about issues that aren’t necessarily a part of the work that made them famous but deeply matter to them. When a celebrity uses their platform to advocate for mental health, they can influence thousands, if not millions. Here are some great, recent examples of celebrity mental health advocates using their privilege to destigmatize mental health concerns.

Prince William, The Duke of Cambridge

A mental health initiative launched by The Royal Foundation of the Duke and Duchess of Cambridge (aka Prince William and Princess Katherine), Heads Together aims to destigmatize mental health concerns and advocate for positive mental health. Last summer, Heads Together and the Football Authority (FA) partnered to create a national campaign around the sport called Heads Up. The goal (if you’ll pardon the pun) was to normalize conversations about men’s mental health in particular. The effects have been felt internationally. The Duke has been front and center in this effort.

Amid this pandemic, Miley Cyrus understands and is advocating for individuals struggling with their mental health. In order to destigmatize seeking help, she recorded a one-on-one call with her therapist and shared it on Instagram, where she has over 100 million followers. This is where the original concept for her new show, Bright Minded, was born. In her IGTV show, Cyrus and her guests discuss how to stay high-spirited in these uncertain times.

Jameela Jamil is an actress most famous for her role in The Good Place, where she acted the part of Tahani Al-Jamil. With millions of followers on Instagram, Jamil has dedicated herself to advocating for those battling eating disorders, body dysmorphia, and depression. She created an online community and hosts a podcast, both called I WEIGH, which center on radical inclusivity and “weighing” our value by metrics other than bodyweight. Jamil has been extremely candid about her own struggles with an eating disorder. She aims to normalize and destigmatize these struggles and be an advocate so that people feel comfortable talking about them and seeking help.

Brandon Marshall is a former American football wide receiver and current sports TV personality who played 13 seasons in the NFL. He is now an active mental health advocate. In a field like sports, mental health concerns carry a deep stigma. Men, in particular, are expected to be tough, both physically and emotionally. Marshall has used his platform to open up about mental health stigma and how he battled to be candid about his own struggles. He has written about his own Borderline Personality Disorder (BPD) diagnosis and his relief at finally being diagnosed. Marshall is a huge advocate for seeking answers and treatment for mental health concerns.

Michael Phelps is best known for his success in Olympic swimming, but he is also a decorated advocate for mental health. After opening up about his struggles with depression and anxiety in 2015, he said that he “dreamed of being able to get more publicity to this and to really share my journey and have other people share their journeys with me as well.” His vulnerability is changing the way people think about mental health, especially for high-performers. For his mental health advocacy, he received the Ruderman Award in 2019, which is given to individuals passionate about providing opportunities for others. Phelps regularly speaks out about seeking mental health care and his own struggles, including his mental health challenges during the pandemic, to destigmatize mental health concerns and normalize reaching out for help.

Glenn Close is most known as the seven-time academy award-nominated actress and Broadway performer. Close has become a well-known advocate for mental health after a life-long journey with her sister, who was diagnosed with bipolar disorder in 2004. Close advocates for access to treatment and encourages people to seek treatment for mental health concerns. Her sisters’ journey inspired Glenn to launch Bring Change 2 Mind (BC2M) in 2021, a U.S.-based nonprofit organization working to change attitudes about mental illness through public education and partnerships.

If you’re ready to reach out for help, you can search by your zip code and filter your results by Common Specialties to find a therapist near you who can help you address your mental health concerns. To see the full list of Common Specialties, expand the list by clicking “More…” and then check the “All other issues” box.